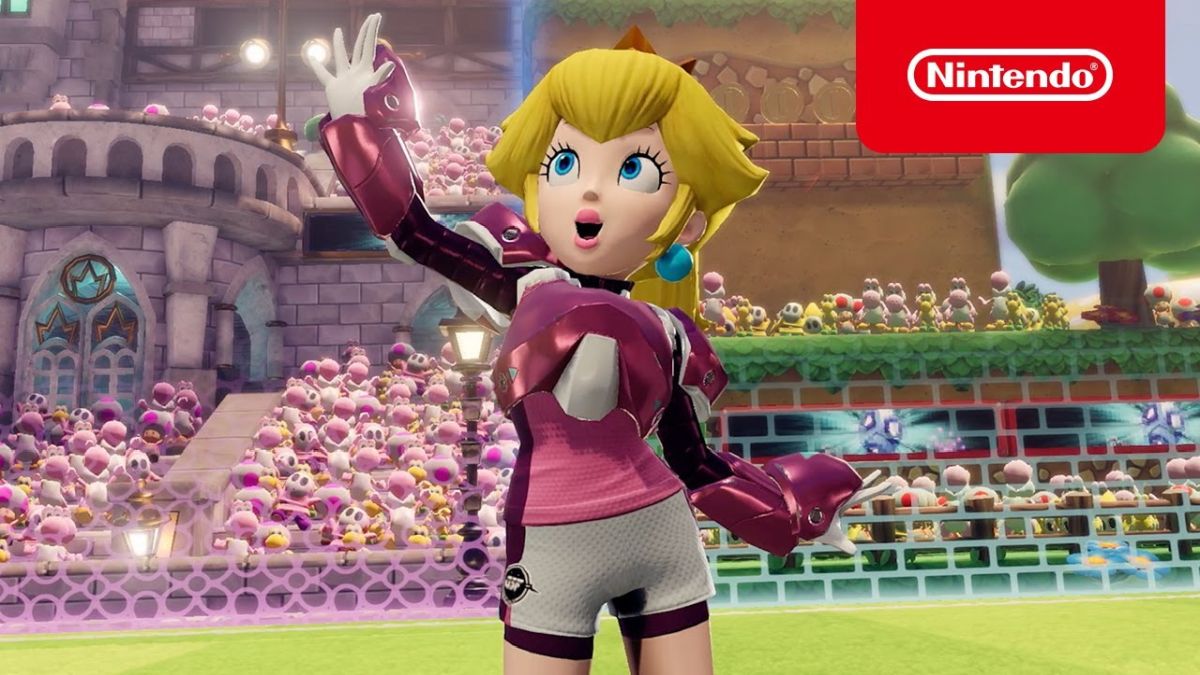 One is basically a general introduction of the game, while the second focuses on hyper strikes. The third showcases your ability to customize your characters.