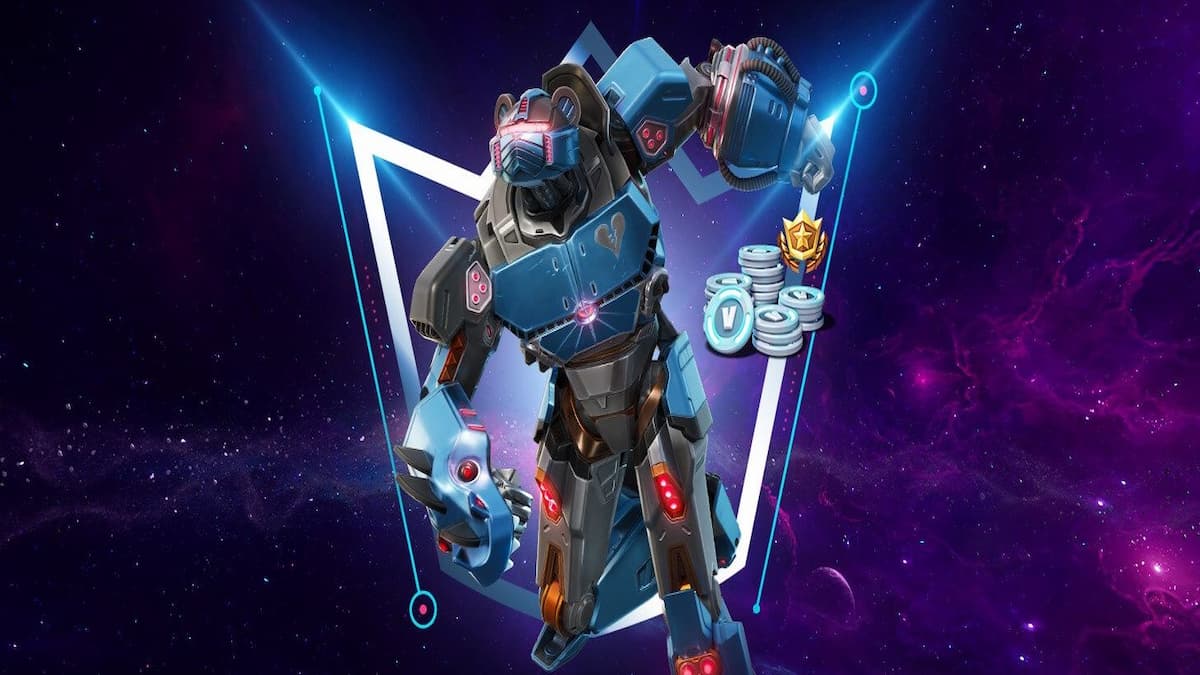 The news comes via the official Fortnite blog which revealed that the Mecha Strike Commander skin — looking rather similar to the mech expected to feature in the end-of-season event this weekend, we might add — will also come with the Mecha Light Capacitor Back Bling and Mecha Reborn Wrap for your weapons.

Alongside these cosmetics, Fortnite Crew members will also get the usual 1,000 V-Bucks stipend and the upcoming Fortnite Chapter 3 Season 3 Battle Pass for free. If you subscribe before the new season starts and don’t have the current season’s Battle Pass, you’ll get that for free, too.

Notably, June’s offering doesn’t include a harvester (read: pickaxe) with the skin and back bling, as we saw with May’s Southpaw offering. The blog post makes no mention of additional items being added to the collection later in June, either.

What do you make of the Mecha Strike Commander skin? Will you be subscribing to Fortnite Crew for June, or will you be waiting for next month? Let us know in the comments below.