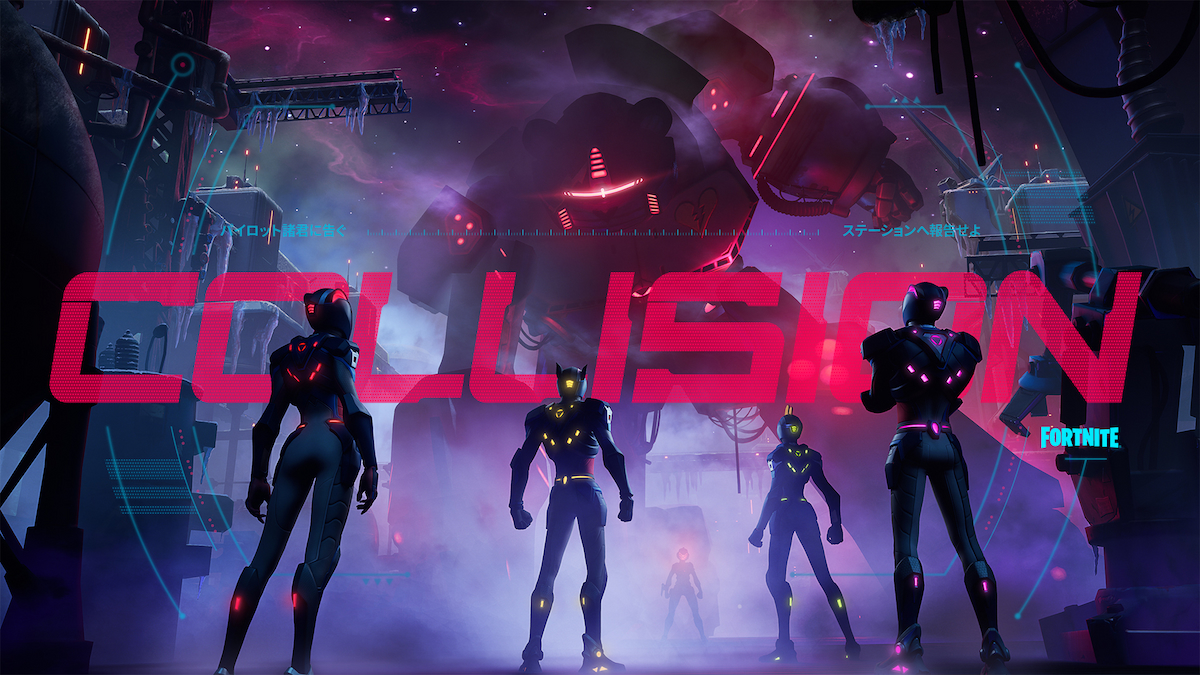 The COLLISION playlist will be available in Fortnite 30 minutes prior to the 4 PM ET start time, giving players enough time to suit up.

Besides the chance to watch the season end, players who log in starting at 8 AM ET on June 4 will receive an “exclusive Loading Screen and Lobby Track” to prove you were there.

Seeing as the date and time given at the direct end of the season, players will want to have any unfinished quests done by the 4 PM ET cut off time. Any unspent battle pass stars will be automatically spent on the next possible rewards, but you still might want to make sure to grab the rewards you want most while you can. The Omni Chip Sword unlocks and Prowler cosmetic rewards will be lost forever if not completed, however.

Seeing as gold bars do not carry over between seasons, Bargain Bin Week will be kicking off next week, reducing the cost of characters services and their Exotic weaponry.