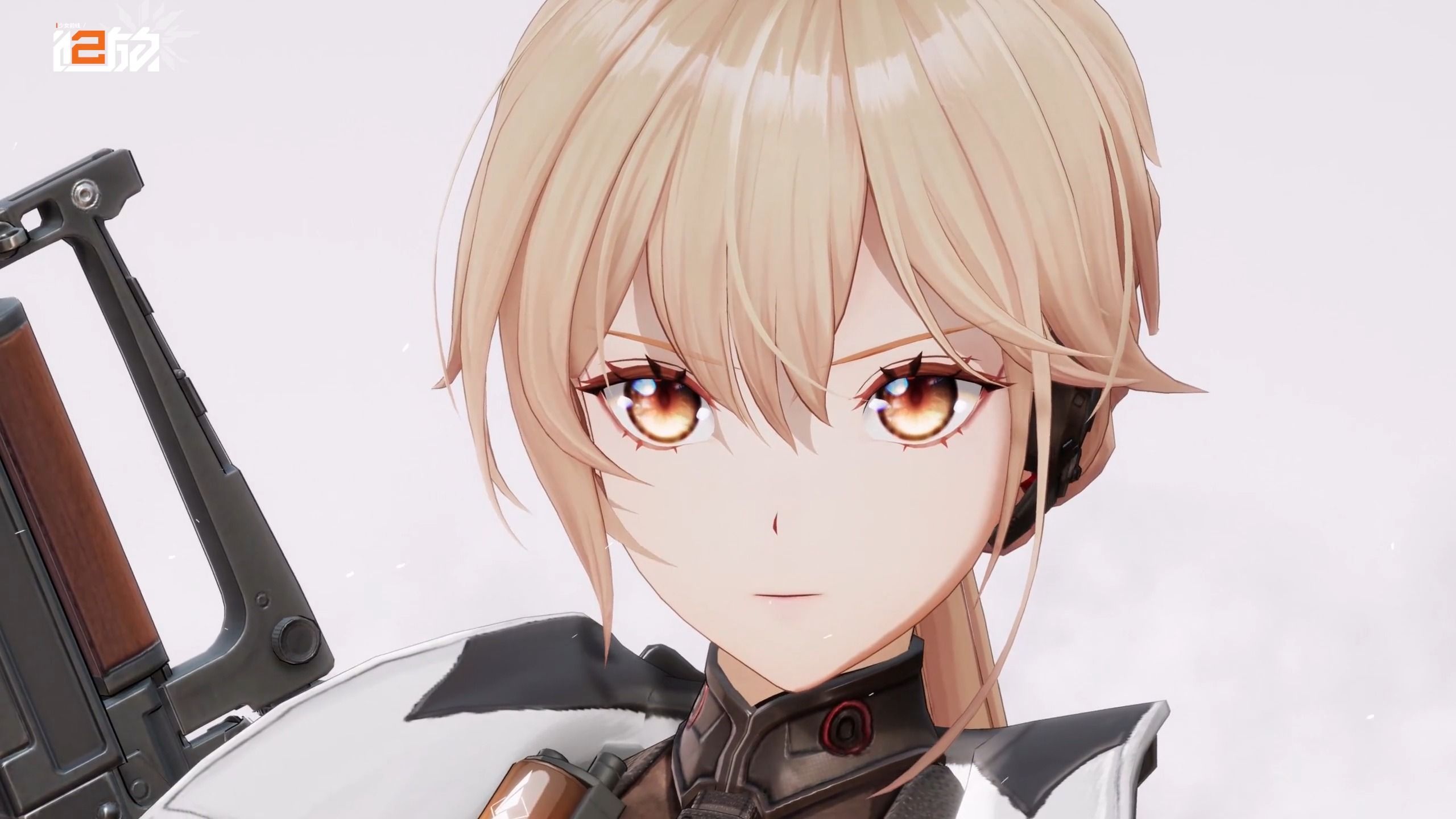 We get to see a new cinematic trailer, a preview of the characters showcasing the improvement of art and animations from the previous game, a new gameplay demo, a combat gameplay video, and a preview of the new lounge.

Unfortunately, the videos were posted on Tap Tap, so you’ll have to click through each link, since there is no way to embed them here.

During the same event, we got a reveal about Reverse Collapse: Code Name Bakery, which is also set in the Girls’ Frontline universe.

The story is set in 2070 after the security contractor Grifon has been dismantled by the government because its power had become dangerous.

The graphics of the new game are completely different compared with its predecessor, and certainly rather impressive for a mobile game.

The original Girls’ Frontline, also known as Dolls’ Frontline in Japan (where it’s particularly popular) is a free-to-play strategy-RPG for iOS and Android originally released in China in 2016, and then localized in various languages including English between 2017 and 2018.

Its Japanese popularity led to the production of three anime series.

At the moment, there is no information about the localization plans for Girls’ Frontline 2: Exilium, but it certainly looks good enough to be successful worldwide, especially since the audience is quite receptive to other mobile games with similar themes from China.