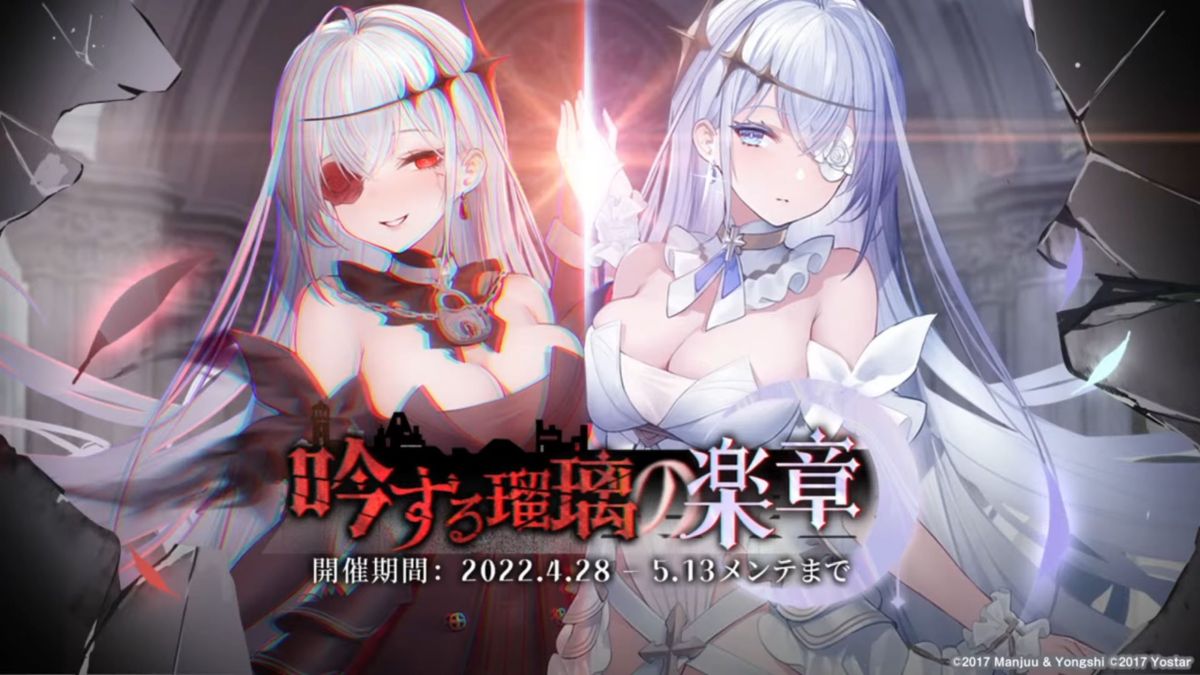 Today Yostar hosted a livestream from Japan to reveal the next major event that will launch in the popular mobile game Azur Lane and more.

The event is focused on the Iron Blood faction and will launch on April 28. It’ll remain available until May 13.

The following new shipgirls will be included:

New skins will include Emden,Lützow, Seydlitz, Elbing, Yorck, Thüringen, Sheffield, and U-47, with Emden, Lützow, and Elbing available for rental tickets.

Chibi Eugen will also be introduced with her own mini-event during the same period.

We also get the reveal of the new collaboration event in Wargaming’s action game World of Warships on PC. It’ll include a skin for Iowa and the following captains:

Last, but not least, we get to take a quick look at the character design for the upcoming Azur Lane: Queen’s orders anime.

Animal Crossing Player Transforms Their Island Into a Spirited Away Oasis