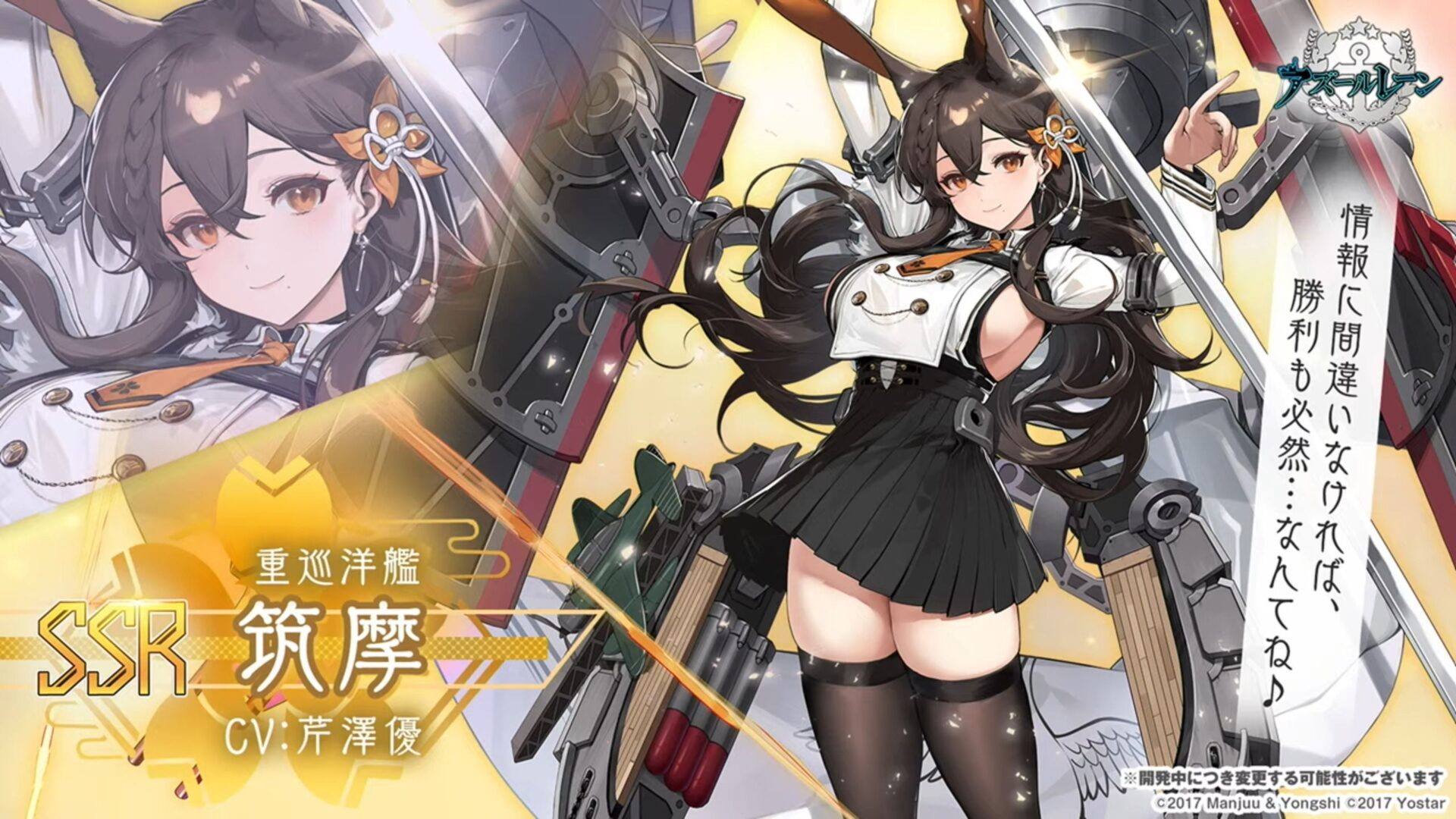 Yostar is hosting a livestream to celebrate the 4th anniversary of the Japanese servers of the popular mobile game Azur Lane. As usual, news has been shared.

First of all, we get a new anime trailer showing many fan-favorite shipgirls. Speaking of anime, we also hear that an anime series inspired by the manga Azur Lane: Queen’s Orders is in production.

This will be the third anime series sparked by the game, if you needed any more evidence of its massive popularity in Japan.

We get a look at the next major event titled “Upon the Shimmering Blue” which will appropriately focus on the Sakura Empire. It’ll finally bring the second shipgirl from Azur Lane: Crosswave, Shimakaze (voiced by Saori Hayami), who will be Ultra Rare.

Chikuma and Yamakaze will be the two shipgirls obtainable with your event score. The event will run between September 16 and October 3. It’s already confirmed for the western servers as well.

Of course, plenty of skins will also be on offer as usual, including Live2D ones for Le Malin and Shimakaze. Both alongside Katsuragi’s skin will be available for rental.

More “Party Series” skins will be introduced on September 23. Cheshire will get the Live 2D treatment with this batch. Her skin will be rentable alongside Exeter’s and San Juan’s. Michishio’s skin will be offered for free.

Yuudachi will receive an Ultra Rare retrofit, while York, Noshiro, and Taihou will also get their wedding skin,

We also learn that the level cap for shipgirls will be raised to 125, while a new mysterious shipgirl (obtainable via the brand new chapter 14 of the story) has been teased and the identity of Fusou (Meta) has been revealed.

Seasonal missions and a season pass will be added, and those who get it will receive a skin for Yorktown. Race queen skins for Enterprise and Prinz Eugen have also been teased.

Even more announcements came toward the end of the livestream. A new crossover event with SSSS. GRIDMAN and SSSS.Dynazenon has been revealed, while we learn that Compile Heart is working on a new Azur Lane spin-off console game following Azur Lane: Crosswave.

Last, but not least, we take a good look at upcoming figures dedicated to the game. You can check out the video below.