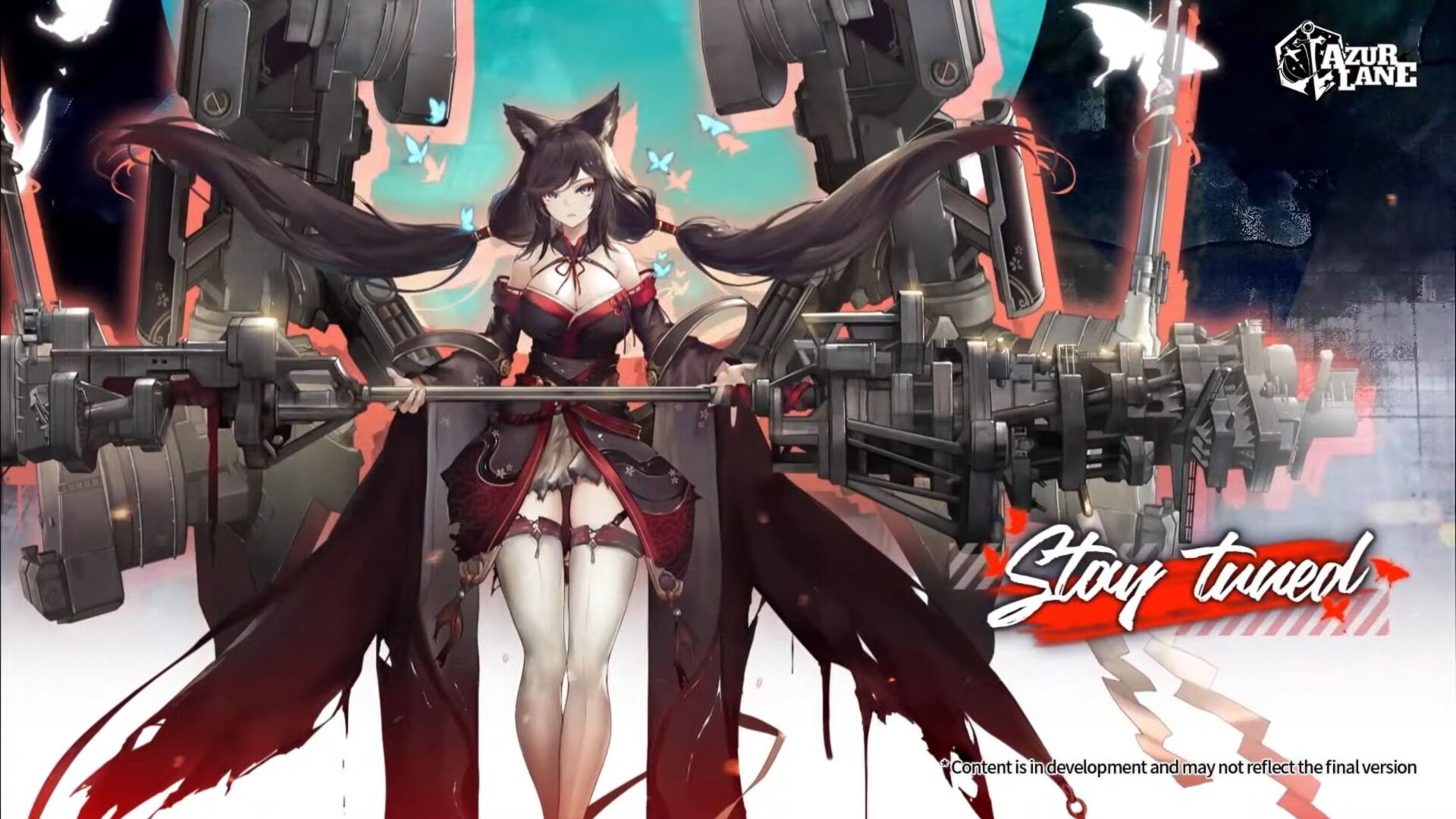 Today Yostar hosted a livestream to celebrate the third anniversary of the western version of Azur Lane, announcing new content coming over the next two weeks.

First of all, we get to see a set of anniversary skins coming on August 12 including Isokaze (which will be free), Reno, Ardent, and North Carolina, on top of a retrofit for Ark Royal.

The double get bonus will be reset, Hornet will get a new memory, the Wishing Well Construction will return, some furniture sets will be rerun, and the Maritime Escort event will return.

We then get the introduction of the Microlayer Medley Rerun coming on August 19. It’ll include USS Ingraham and Nautilus. They both will get skins alongside Abercombie.

Last, but not least, a mysterious new shipgirl was teased.

The third anniversary in Japan has been celebrated a few months ago and you can check out an anime-style trailer launched for the occasion.