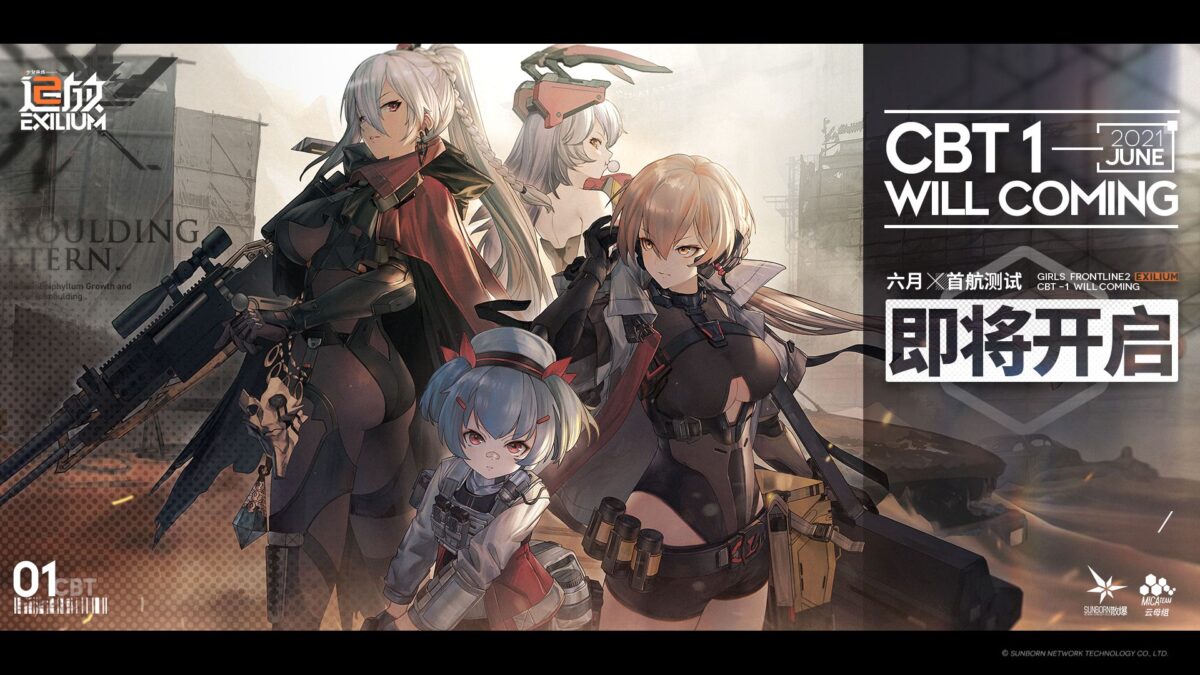 The clips were released on the developer’s TapTap page, and you can find them at the links below.

We also learn that a closed beta is coming in June 2021. Of course, this doesn’t mean it’ll be localized in English.

The story is set in 2070 after the security contractor Grifon was dismantled by the government because its power had become dangerous.

The graphics of the new game are completely different compared with its predecessor, and certainly rather impressive for a mobile game.

The original Girls’ Frontline, also known as Dolls’ Frontline in Japan (where it’s particularly popular) is a free-to-play strategy-RPG for iOS and Android originally released in China in 2016, and then localized in various languages including English between 2017 and 2018.

Its Japanese popularity led to the production of two anime series, while a third is coming in 2021.

At the moment, there is no information about the localization plans for Girls’ Frontline II: Exilium, but it certainly looks good enough to be successful worldwide, especially since the audience is quite receptive to other mobile games with similar themes from China.