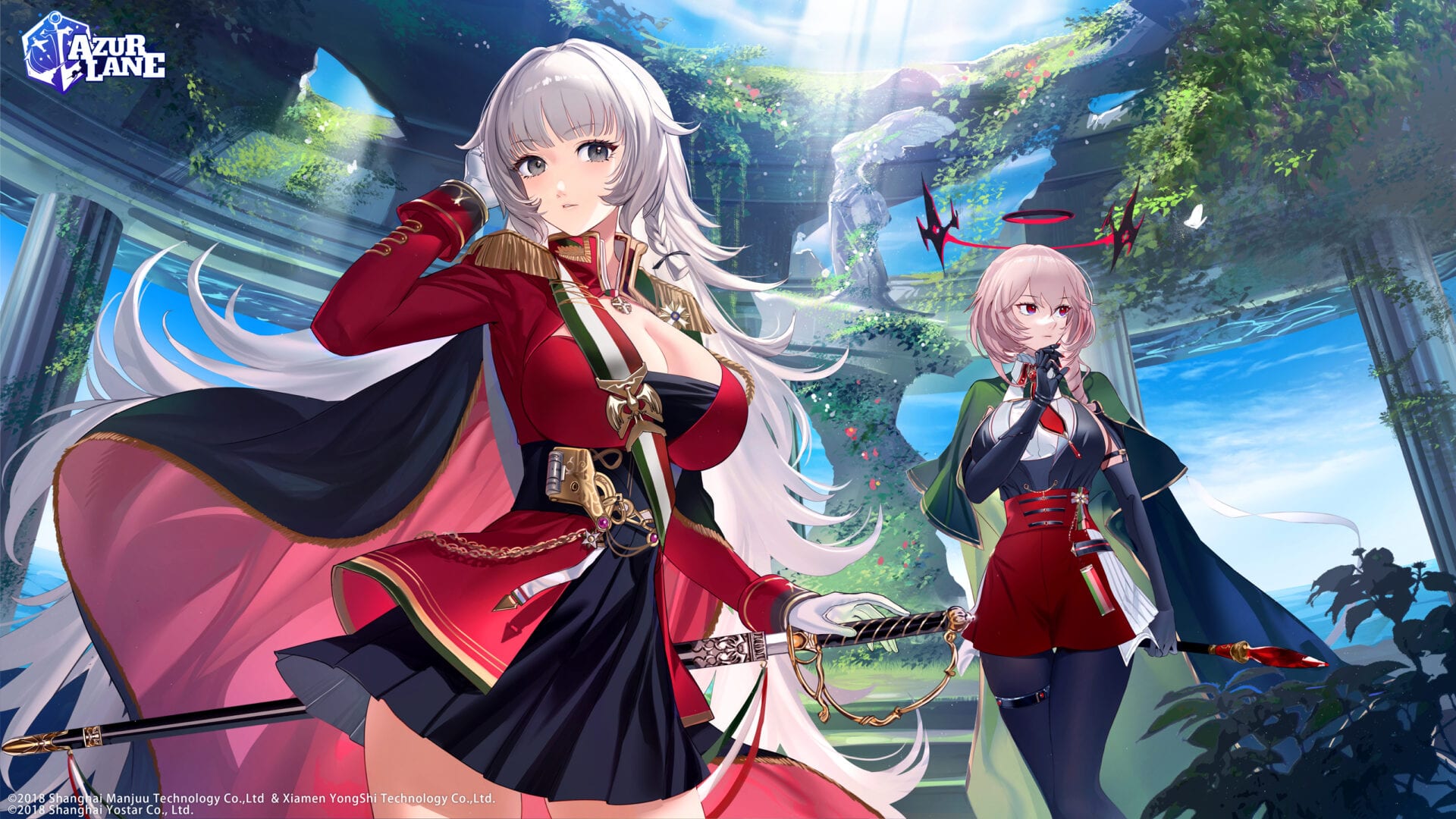 The trailer focuses on showcasing all the content coming with the event, which focuses on the Sardegna Empire, which is the game’s version of Italy,

You can also see all the skins that also came with the event, mostly for the units mentioned above.

The event will be available until May 6. You can check out the trailer below.