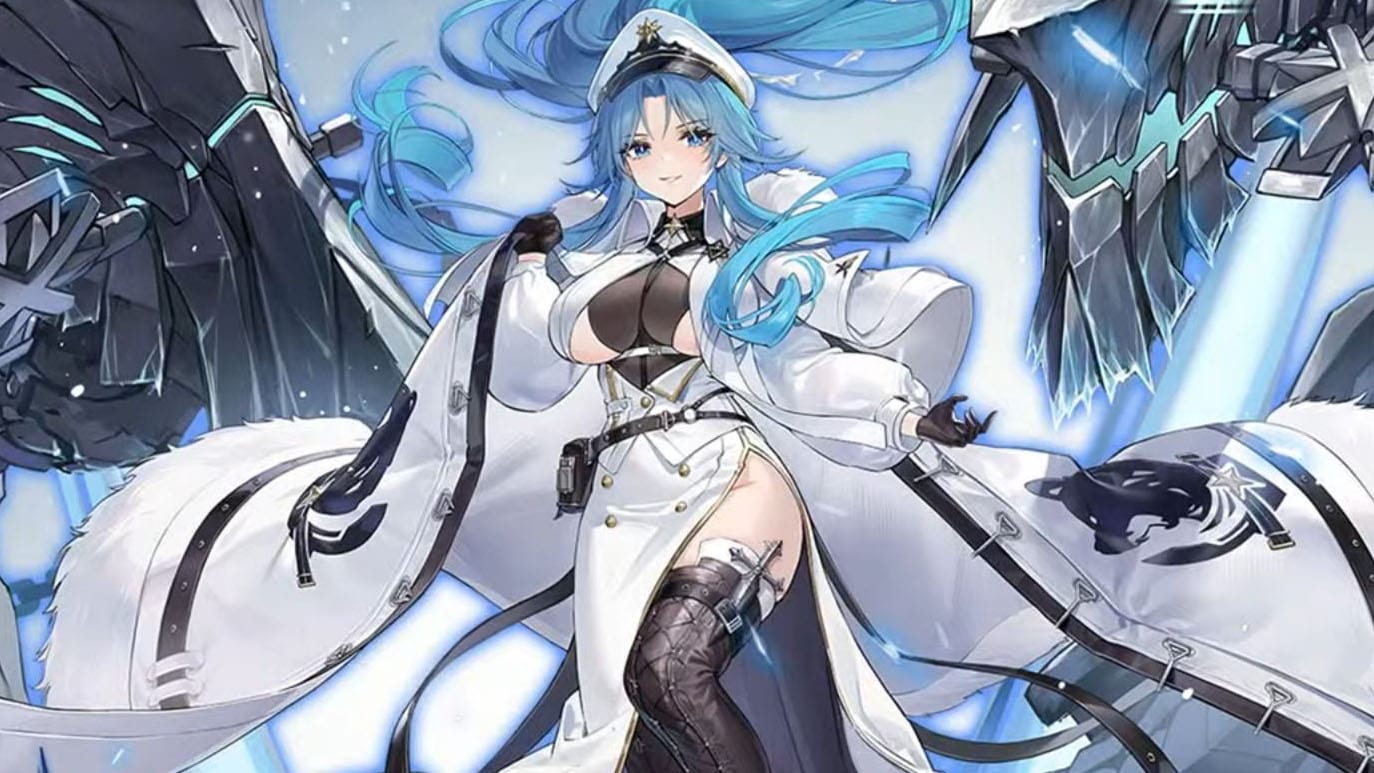 Today Azur Lane publisher Yostar hosted a new livestream focusing on the reveal of the next major event for the popular mobile game.

The event is titled “Khorovod of Dawn’s Rime” and it focuses on the Northern Parliament, inspired by a mix of the Soviet Union and the Russian Empire. It’ll be available between February 25 and March 12.

Interestingly Murmansk will show ties with the Eagle Union since historically she was launched as USS Milwaukee and then temporarily transferred to the Soviet Union between 1944 and 1949.

Tallinn also has an interesting background, having been laid down as Admiral Hipper-class heavy cruiser Lützow and then renamed after being sold to the Soviet Union. As such, she’s definitely related to Admiral Hipper and Prinz Eugen.

Below you can check the anime-style trailer, all the new shipgirls, and the skins that will be available during the event (which include some for the shipgirls introduced in the previous Northern Parliament event), a dorm furniture set, and the tease of an upcoming collaboration.

The skins for Kirov, Sovetskaya Belorussiya, and Chapayev will be available as rentals with the usual tickets.