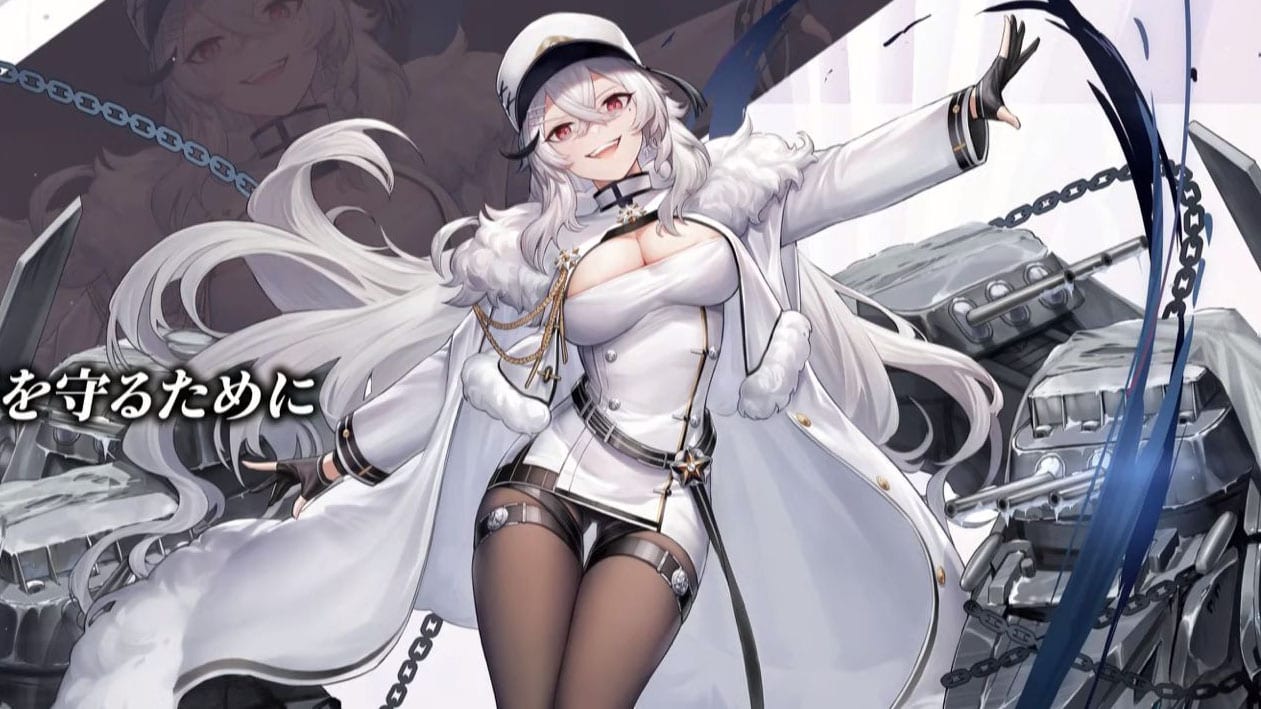 Today, during a livestream from Japan, Azur Lane publisher Yostar fully unveiled next week’s major event which was teased yesterday.

The event will be called Kouzen no Hokkai, which translates in “Frozen Sea of the North” and focuses on shipgirls inspired by warships from the Russian Empire and the Soviet Union.

Of course, the official translation of the title on the English servers (which are also confirmed to get the event next week, starting on February 27) might end up being different from mine.

Several new shipgirls will be available during the event besides the Super Rare destroyer Tashkent and the Elite light cruiser Pamiat Merkuria who were revealed yesterday. The already-released cruiser Avrora will also come back for the event and will be permanently added to the light construction pool.

Below you can see the SD sprites of Tashkent and Chapayev in action and the artwork for the event and all the shipgirls, on top of prison-themed skins for almost all of them, and a dorm set.

If your interest leans more towards console and PC games, Azur Lane: Crosswave has just been released for PS4 and PC. You should definitely read the interview we pubished a few weeks ago ago, in which Compile Heart President Norihisa Kochiwa talks in depth about the project, and check out our full review.

During the same livestream, we also got to see some new DLC shipgirls for Crosswave.