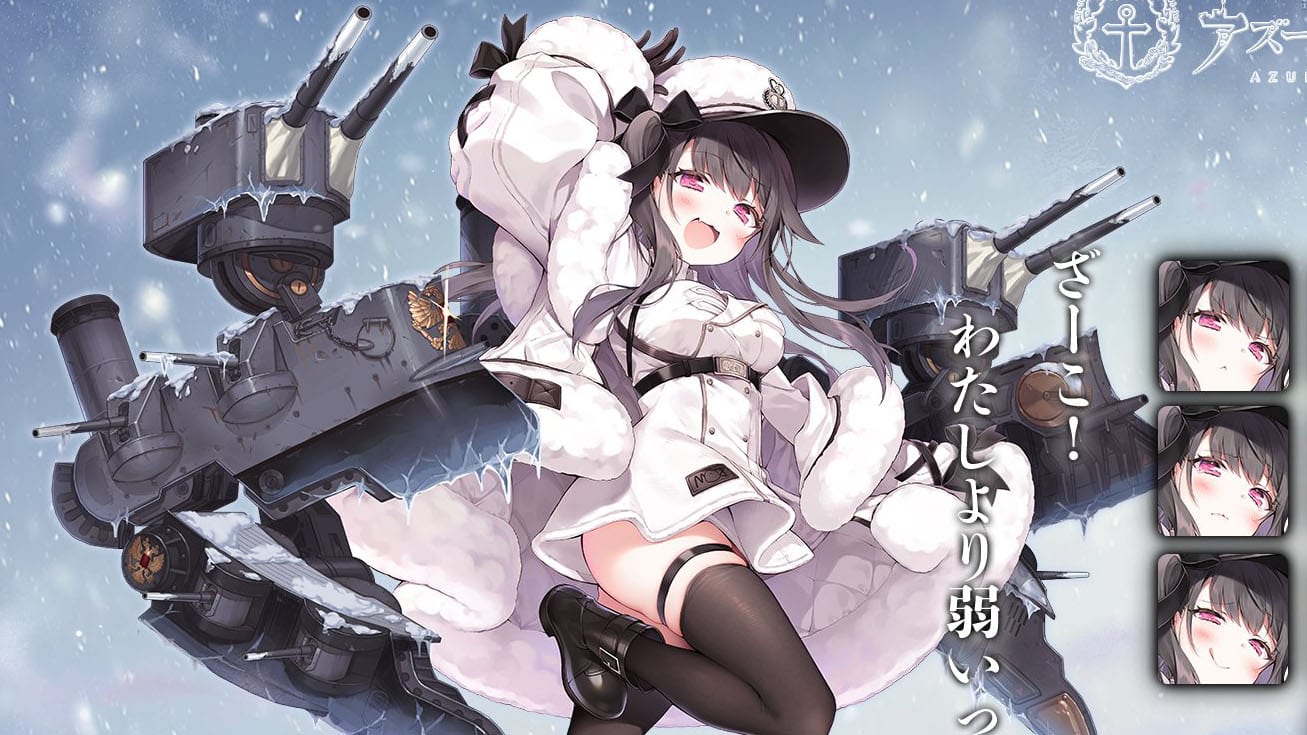 Yostar is continuing to showcase new content for its popular mobile game Azur Lane, offering the first glimpse at what appears to be the next major event.

Matching with the “Northern Front” pre-event that will start tomorrow and end on February 27 (followed by phase 2 until March 18) we get to take a look at content from the Northern Parliament faction, which is basically Russia.

We get to see a new skin for Avrora, the only shipgirl from the Northern Parliament currently existing in the game.

On top of that, we also get the reveal of two more shipgirs. The first is Pamiat Merkuria, a light cruiser from the same faction.

The choice of name is interesting, as it was used when the real ship was in service with the Russian Empire before she was renamed Komintern in 1922 by the Soviet Union.

The second shipgirl is Soviet destroyer Tashkent. You can see them all below.