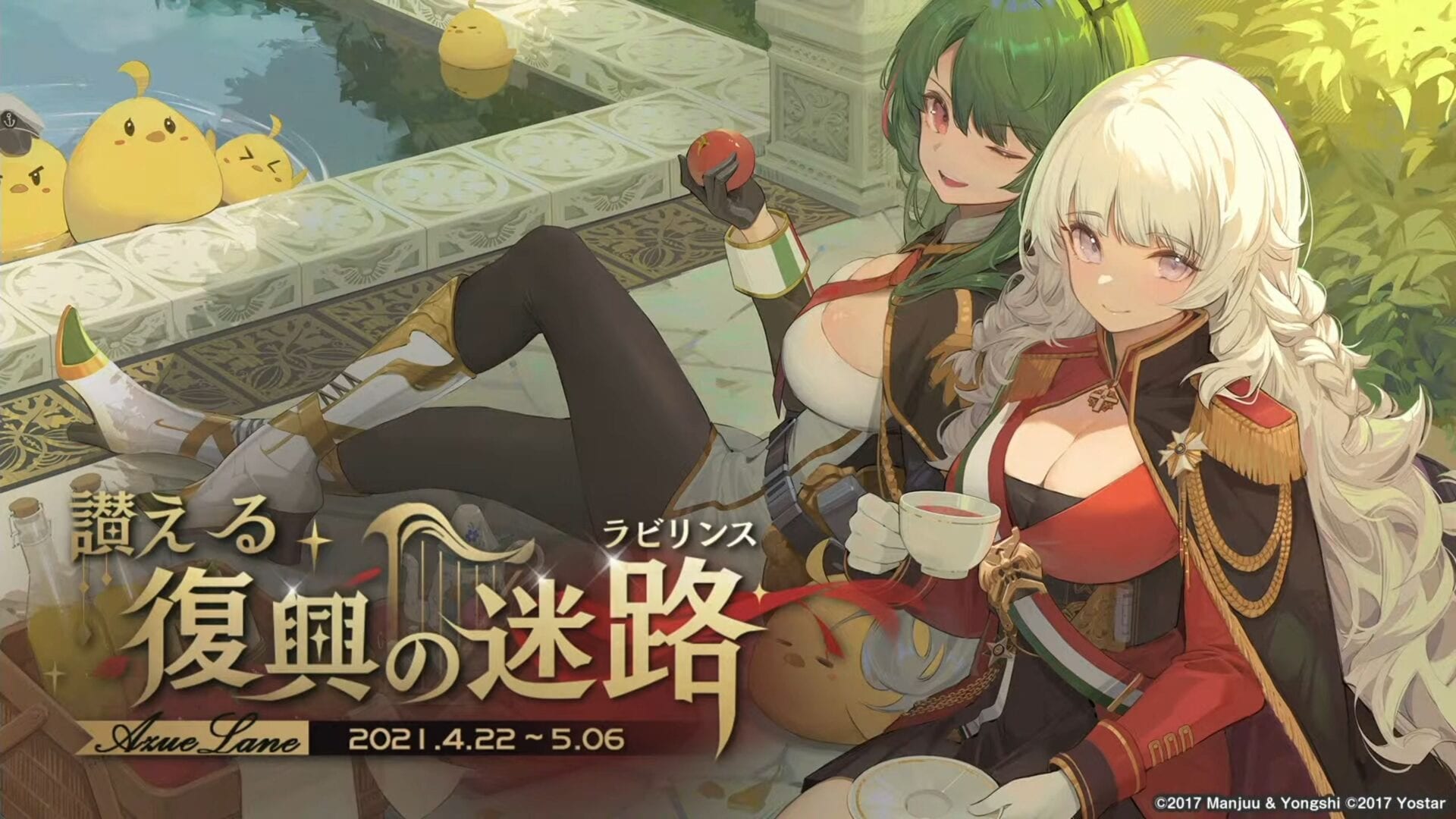 The event will start very soon, on April 22, and will end on May 6. As previously-revealed, it will focus on the Sardegna Empire, which is the game’s version of Italy.

Torricelli will be available via in-game score and Duca Degli Abruzzi will also be available in the event score store.

Below you can take a look at the anime trailer, all the shipgirls, and plenty of dedicated skins.

Skins for Vittorio Veneto, Pola, and Duca Degli Abruzzi will be available as rentals, and the first two are Live2D enabled. You can also see those in action.