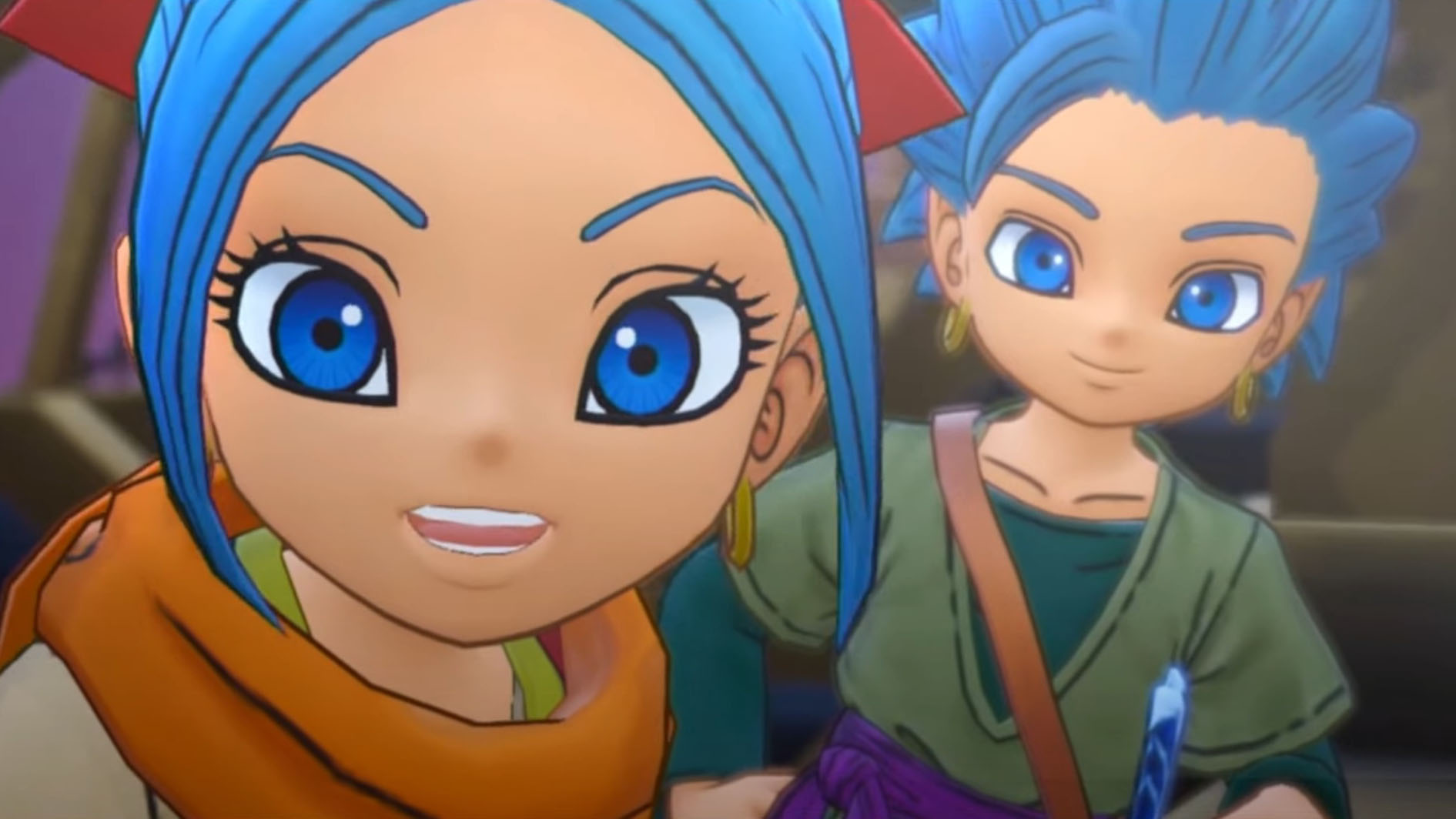 Today Square Enix had a few Dragon Quest announcements to make to celebrate Dragon Quest Day, marking the 36th anniversary of the series (it’s already May 27 in Japan).

First of all, the publisher revealed a new trailer of the upcoming game Dragon Quest Treasures: Aoki Hitomi to Oozora no Rashinban, which translates as “Blue Eyes and the Compass of the Sky.”

For now, we just get the trailer and no further information (including the platforms), but we learn that the full reveal will come in June.

The next announcement is a mobile version of the original Dragon Quest Builders which actually released today.

We also get a message from the series’ creator Yuji Horii, in which he thanks the fans for the support and mentions that Square Enix will release a lot of Dragon Quest games this year.

The developer is still hard at work on Dragon Quest XII: The Flames of Fate (which was announced exactly one year ago alongside Treasures). Horii-san added that there will be plenty of Dragon Quest games to tide us over until that one is ready.

You can check out his message below (English subtitles are available, but you may need to manually activate them with the CC button), the teaser trailer of Dragon Quest Treasure, and the announcement trailer o Dragon Quest Builders for mobile.