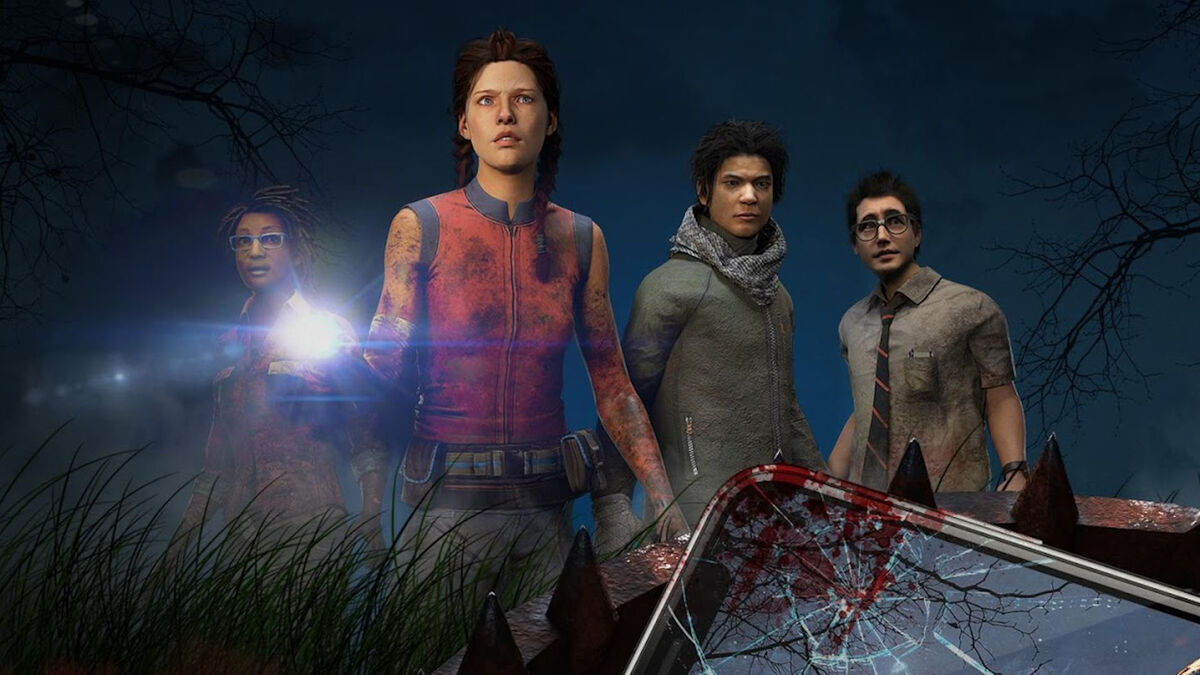 Does Dead by Daylight have bots? is a genuine question many ask because of the asymmetrical nature of the game. Indeed, Behaviour Interactive’s latest is kind of a horror survival game that pits a killer against four survivors. To escape the arena, the four survivors need to power up five generators scattered around the map.

Powering up all five generators will open the exit gates, letting you escape. The killer (or killers, if you’re playing The Twins) must stop the survivors from doing so and make sure that they have no way of escaping. While the 4v1 format sounds thrilling and exciting, it can get challenging to find enough people to join the game. This brings us to our aforementioned question. Let’s jump in, shall we?

Are There Bots in Dead by Daylight?

However, bots won’t be coming anytime soon. Producer Aurélie Gérault revealed in the sixth-anniversary livestream that bots will be added to Dead by Daylight sometime by the end of 2022. The feature does not have a set release date as of now, but the studio expects to implement the feature by this holiday season, as per Gérault.

When the feature does arrive; however, it will only remain available in custom matches and there’s no saying when it will make its way to live servers for now. The addition of bots will allow players to tag along with an AI companion for the survival journey if they are short of players. Furthermore, players will be able to try out a new killer or a different map by filling the lobby with bots.

That’s everything you need to know regarding does Dead by Daylight have bots? For more guides and news, be sure to check out Twinfinite.