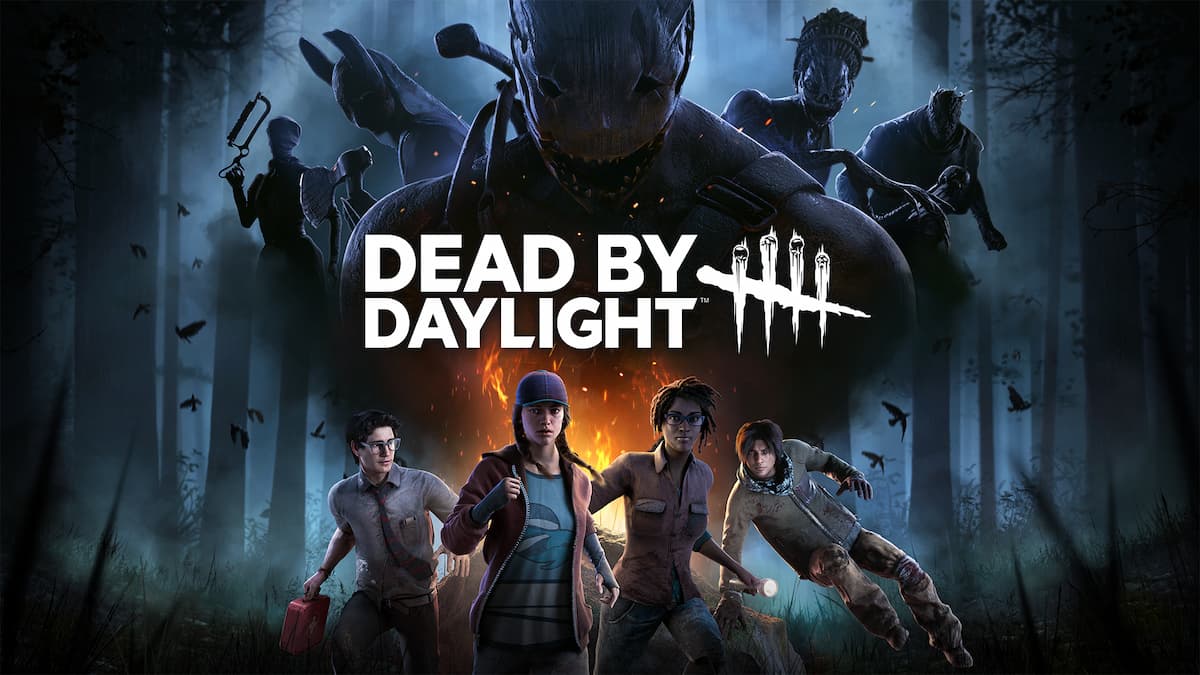 The upcoming sixth anniversary of Dead by Daylight is bringing in leaks and rumors of updated content for the hit game. While the information on new characters is not officially confirmed, a Reddit user has uploaded images displaying powers, perks, and other details for the nearing event. Here is everything you need to know about who the next killer and survivor is in Dead by Daylight.

Who Is the Next Killer & Survivor in Dead by Daylight? Answered

The leak on Reddit has indicated that the new killer will be The Dredge and the survivor will be Haddie Kaur. This latest news is tentative but will possibly be revealed on May 17, the anniversary event is confirmed to have updates and a huge reveal. With these leaked images, fans of the game can have an idea of what to feasibly expect for this celebration.

The Dredge will be the newest addition to the collection of murderous killers in Dead by Daylight, such as Pinhead and Leatherface. The mouth of this monster is almost similar to a Demogorgon from Stranger Things, while also having some physical appearances of a Gatherer from Amnesia.

This latest creature has the power to teleport between lockers and hunt down any survivor that is hidden inside it. Players fighting against the monster can place a lock to slow The Dredge’s ability down, but it still can counter the action by performing a base attack on the locker.

The teachable perks included with this killer are Septic Touch, Dissolution, and Darkness Revealed. Septic Touch causes blindness and exhaustion to survivors trying to heal within its Terror Radius, and Dissolution can break pallets when a player is fast vaulting over them. The final perk, Darkness Revealed, showcases the aura of all survivors within 16 meters of any locker for three seconds.

The survivor, Haddie Kaur, also comes with the perks: Residual Manifest, Inner Focus, and Overzealous. This character is no stranger to darkness and uses Residual Manifest to blind the killer for thirty seconds. Additionally, she is incredibly aware with her Inner Focus ability by seeing the killer’s aura when a survivor is losing health within a certain range. The last teachable perk, Overzealous, increases your generator repair speed after cleansing a totem.

Haddie Kaur has been previously mentioned before in the Tome entries as an Indian psychic investigator. She studies paranormal phenomena and tragic historical events, while also having unique abilities to see into the past. Haddie will surely be a worthy adversary to The Dredge if the rumors prove to be true.

That is everything you need to know about the rumored new killer and survivor in Dead by Deadlight. you can see if it will be officially confirmed at the anniversary event. If you want to keep track of all the latest updates, news, and confirmations of the game, check out the relevant links below and any other information on Twinfinite.