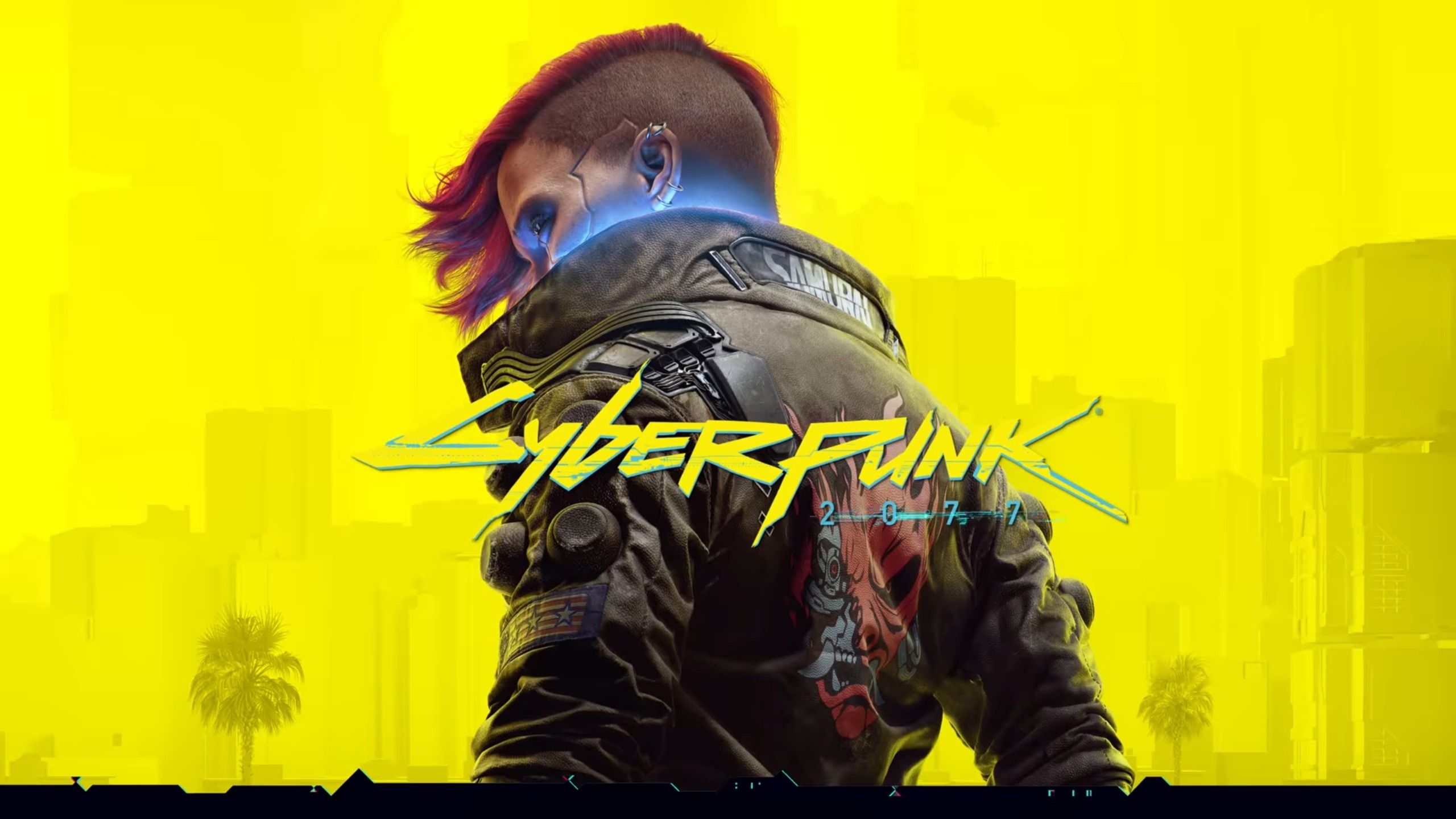 During the Q&A session of CD Projekt‘s financial conference call, the developer’s executives talked about the upcoming expansion for Cyberpunk 2077.

We hear from chief executive officer Adam Kiciński that the developer is happy with how the game is being produced, but could not share any more information or details.

We also hear that the marketing campaign for the expansion will launch in the second half of the year ahead of its launch next year.

Multiple questions were asked trying to pry more color on what the campaign will entail, but Kiciński remained firm in explaining that the content of the first beat of the promotional campaign won’t be revealed today, nor he can mention whether the title will be announced together with the price or the precise dates, or anything else on that front. Ultimately, we’ll have to wait.

Kiciński also reiterated that he doesn’t expect a major improvement in the pace or length of development with the move to Unreal Engine 5 for the company’s future games, but it’ll allow running production in a much smoother way, so that CD Projekt RED can focus more on creativity instead of technology. He expects the process to become much more secure, predictable, and smooth.

Chief financial officer Piotr Nielubowicz was asked to comment on the consolidation trends in the industry. CD Projekt sees what’s happening, but they prefer to focus on their own internal plans. The key for them is to deliver their own strategy and make it even more ambitious.