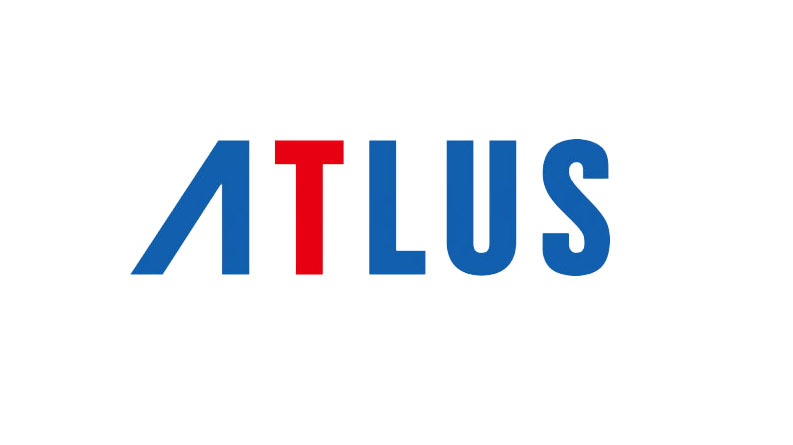 Today Atlus released a survey to poll its fans once again on a number of topics, and for the first time, the survey for North American players has been launched at the same time as the survey for Japanese players, and with the same content.

As usual, the survey is very long-winded and asks a ton of questions, more or less personal. Yet, it provides you with a chance to tell Atlus which sort of games you’re interested in, and on which platforms.

First of all, you’re asked on which platforms you want to play the Persona, Shin Megami Tensei, and Etrian Odyssey series. Options available are:

Another question asks you which you’d like to play among the following Persona games (with platform options the same as above).

We also get options to ask for remakes, with the same platforms (but smartphones are bundled in a single option here)

The same options are provided for ports, with no new elements added. Interestingly, this question includes some Vanillaware games and some additional Atlus games.

More questions ask, among other options, if you’d like to play Soul Hackers 2 and 13 Sentinels: Aegis Rim on a portable console, as free-to-play titles, or on a smartphone.

If you’d like to respond, you have only until May 15. At this moment, there is no survey for European fans.

As usual, it’s worth cautioning that this survey (like all surveys) should not be taken as an indication of the specific intent to release any of the games listed on any of the platforms listed.

It’s usually a way for the developer to explore its customers’ tastes and desires, and for you to let them know what you would like to see, but we shouldn’t extrapolate any promise or announcement from it.