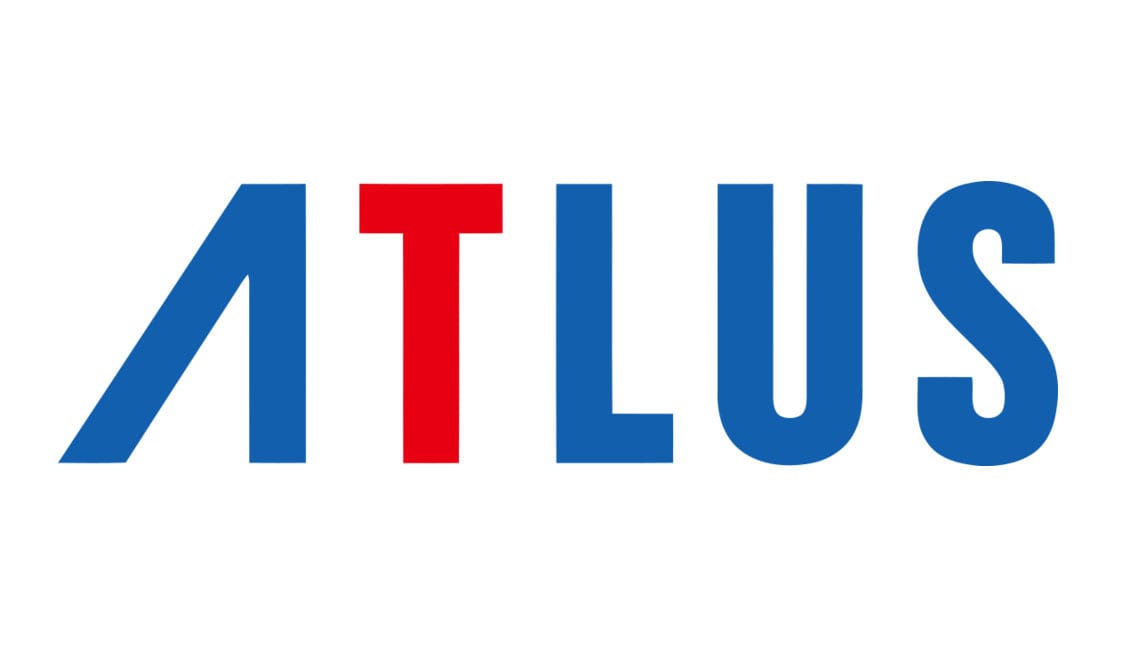 Today Atlus unleashed its traditional annual survey asking a bunch of interesting questions to its fans.

The questionnaire in Japanese, which also came in 2020, 2019, and prior years, includes some small but interesting variations, which could indicate which topics Atlus is paying attention to.

As usual, we get questions about platforms preferences.

Interestingly, the Google Stadia option that was added last year is gone. On the other hand, the Xbox option has been added. This is the first time in recent years that Microsoft’s console is an option.

The Shin Megami Tensei series gets the same options plus an action-adventure.

There are even questions on the Virtual YouTubers the fans follow, and more about lifestyle, personal information, and even the impact on COVID-19.

The questionnaire was announced via the short video below and will be available until March 8.

As usual, it’s worth cautioning that this survey (like all surveys) should not be taken as an indication of the specific intent to release any of the games listed.

It’s usually a way for the developer to explore its customers’ tastes and desires, and for you to let them know what you would like to see, but we shouldn’t extrapolate any promise or announcement from it.

Atlus West also usually releases similar surveys for western fans, but those tend to come later in the year.