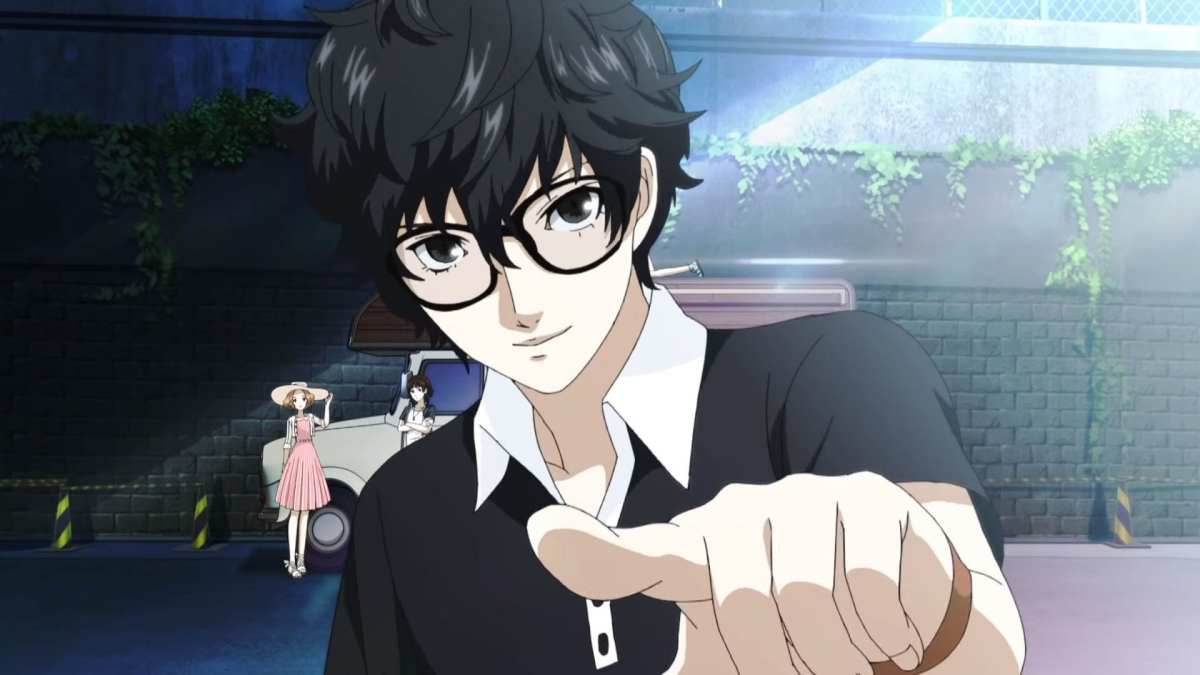 Today Atlus launched its annual massive survey among its fans to quiz them on what they’d like to see in the future from the house of Persona.

While the poll is largely similar to the one launched last year and before, there are some key differences.

Two new platforms have been added among the possible choices for several options, and those are PS5 and Google Stadia on top of PS4, PlayStation VR, Nintendo Switch (and Switch Lite), PC via Steam, or Mobile.

Xbox One X is not an option, but it’s worth mentioning that this is a survey aimed at Japanese users, and Xbox One was not mentioned in previous years either.

The platform options are available for numbered sequels of the Persona, Shin Megami Tensei, and Etrian Odyssey series.

On top of that we get the same options are available for different kinds of Persona games including “Persona 6,” online, action, and simulation (strategy) RPGs, board games, card games, fighting games, action adventures, and even text adventures.

The platform options are available also for full remakes of various older Atlus games including the Persona series (excluding 5), the Shin Megami Tensei series, and the numbered Etrian Odyssey  games.

Interestingly, we also get a new option or Switch ports of all sorts of Atlus and Vanillaware games. Among the options we find whole Persona series (including expanded versions like Golden and Royal and spinoffs like Persona Q), the Shin Megami Tensei series (including Devil Summoner and Digital Devil Saga), the Etrian Odyssey series, Catherine Full Body, 13 Sentinels: Aegis Rim, Odin Sphere Leifthrasir, and Dragon’s Crown Pro.

As usual, we should stress that this survey (like all surveys) should not be taken as the specific intent to release any of the games listed.

It’s usually a way for the developer to explore its customers’ taste and desires, and for you to let them know what you would like to see, but we shouldn’t extrapolate any promise or announcement from it.