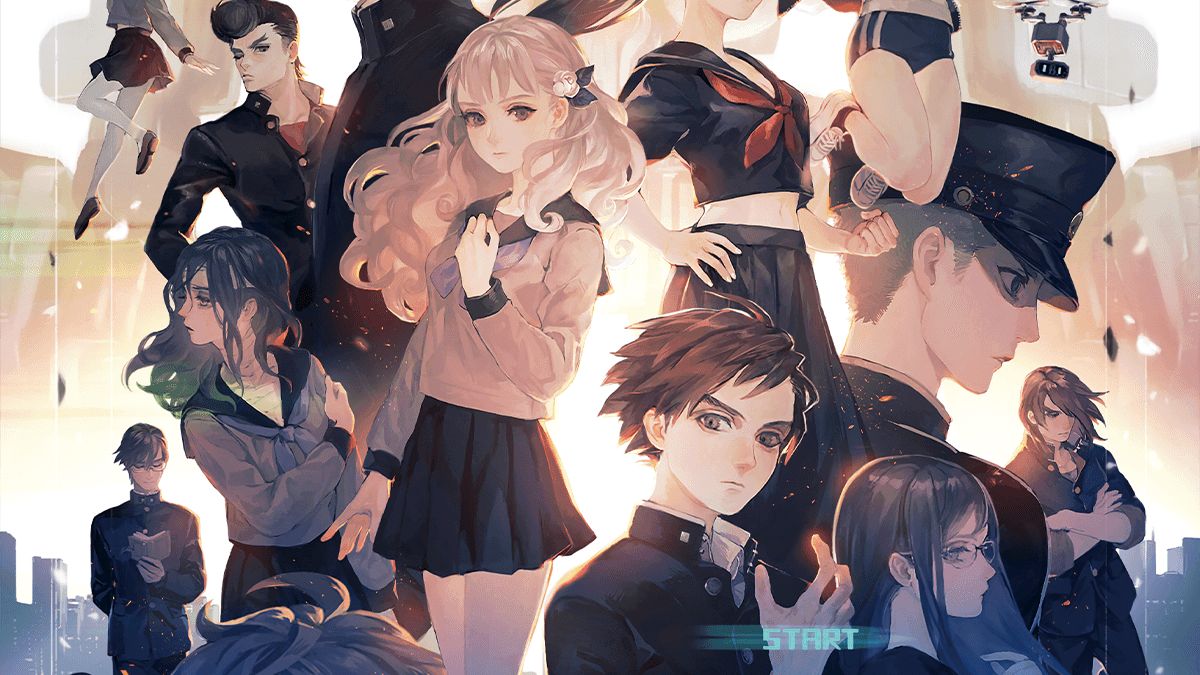 The game is getting a new edition for PS4 in Japan called “Welcome Value Pack” including a digital artbook and a set of avatars priced at 7,678 yen (approximately $60).

Perhaps the most relevant news is that on the same day (August 4, 2022), the PS4 version will receive a free update adding the new features included in the Nintendo Switch version, which includes English voice-overs and the new weapons.

At the moment, this announcement is confirmed only for Japan, but it would be surprising if the update did not affect the western version as well. Of course, the English voice-overs are already included, but the new weapons are definitely missing.

If you want to see more of the game, you can read our review and check out a message from director George Kamitani, in which expressed his pride in the game.