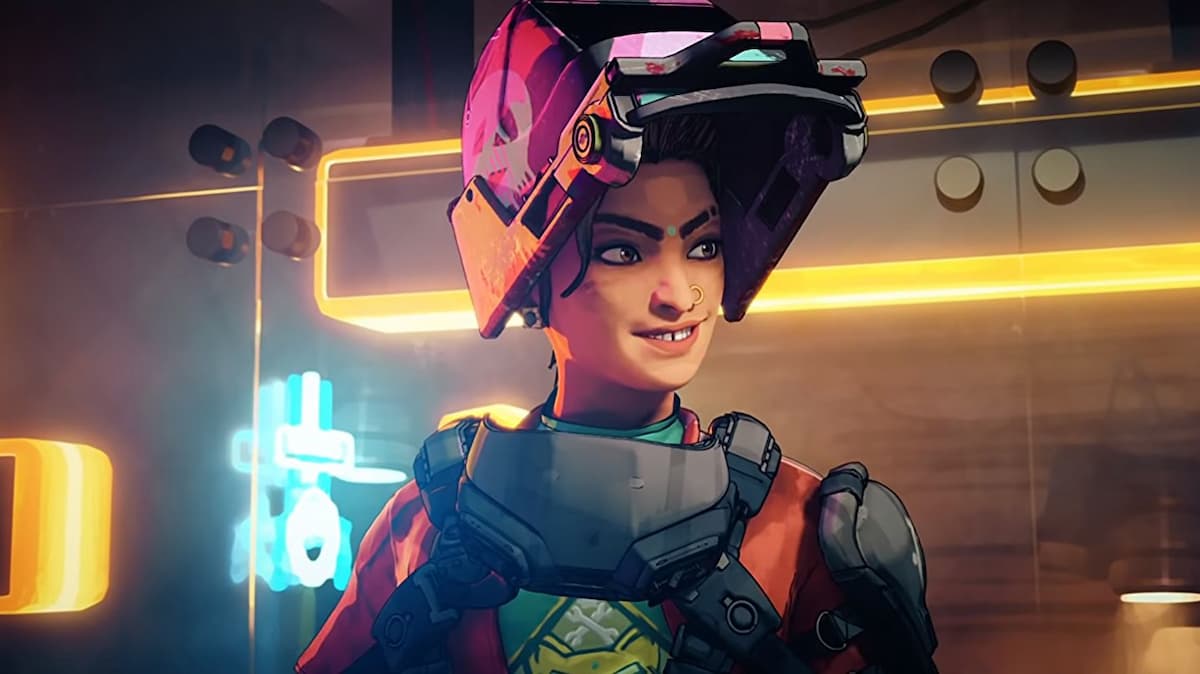 Apex Legends Season 13: Saviors goes live tomorrow, May 10, so Respawn has just released the full list of patch notes to accompany the new season. This patch mostly focuses on weapon adjustments, but there are also some notable Rampart buffs and a Valkyrie nerf that players probably saw coming.

As for Valkyrie, her single nerf prevents her from spinning while performing her Ultimate Ability, Skyward Dive, which will make her easier to hit while she’s taking off and getting ready to redeploy.

The other major Legend balance comes for Fortified characters, as the Fortified status will no longer reduce headshot damage.

Now, on to the weapons. The Spitfire will now be ground loot, with the Mastiff taking its place in the Care Package. Also, the EVA-8, Bocek Bow, Flatline, P2020, and Spitfire are the gold weapons in Season 13. Additionally, the R-301 and Rampage will be sent into the Replicators to replace the Longbow and Flatline.

The Kraber getting nerfed is notable as well. Its regular and headshot damage have both been reduced. Another big one is the Devotion — its damage was reduced as well, while its holster, raise, and reload times have been increased.

There are also a few non-weapon-related changes having to do with general gameplay, so here’s what you need to know about those specific parts of the Apex Legends Saviors patch notes:

There are even pricing changes when it comes to Arenas mode, so be sure to check those out along with all of the specific numbers and bug fixes in the official patch notes on the Apex Legends site.