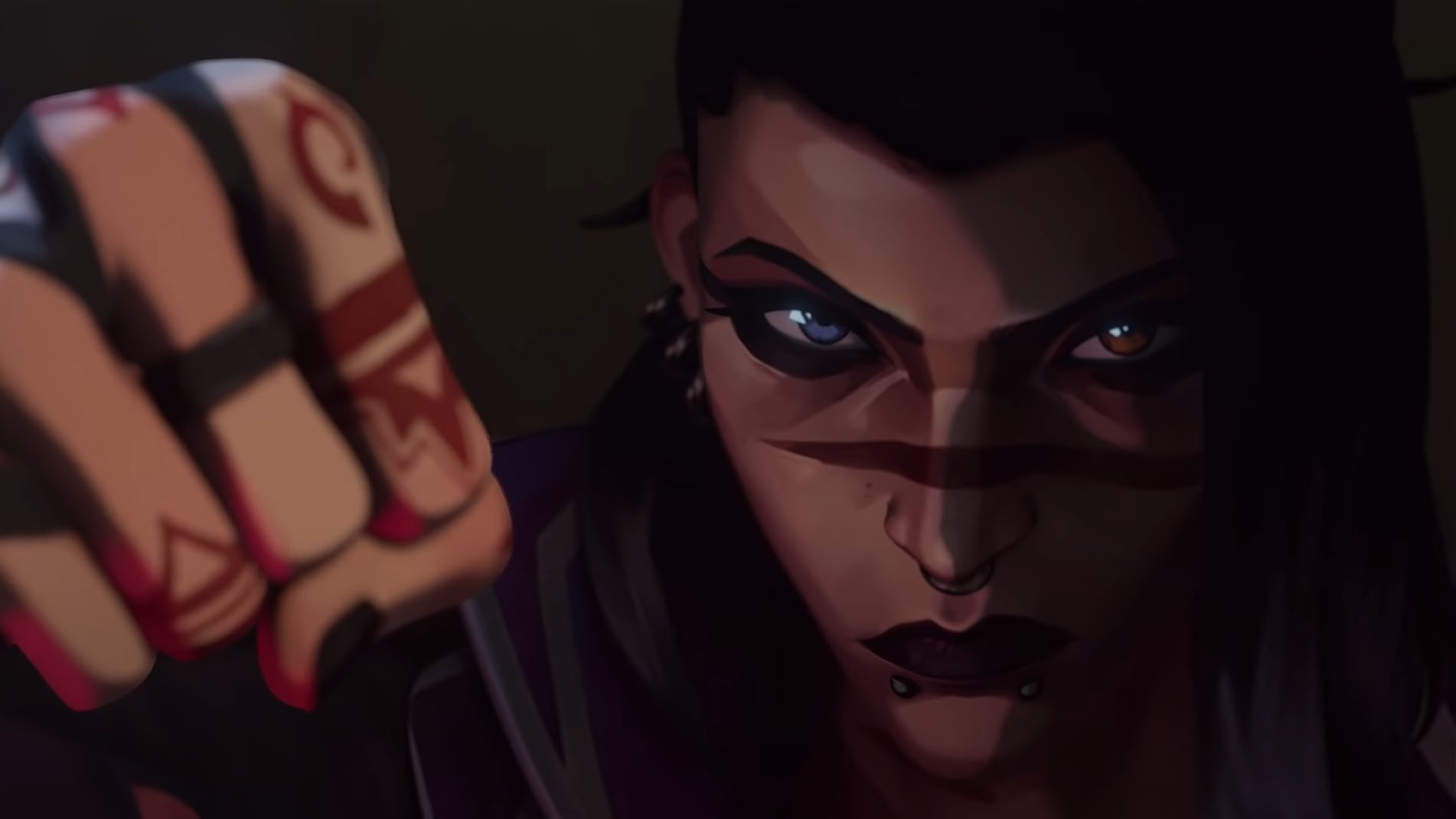 The brand new agent, nicknamed “Fade” hails from Turkey and has been teased for quite a while.

She has been introduced with a cinematic trailer and we already know that a gameplay preview is also coming later today after the event.

We know that her agent role is initiator, so you can expect her to be on the front line, challenging enemy lines of defense.

You can check out the trailer below, titled “iyi geceler,” which appropriately means “good night” in Turkish.

If you enjoy the music in the trailer, it’s titled “Karanlığın” which means “Of darkness” in Turkish. It’s by ARB4 and HELIN and Riot has made it available via various streaming services like Spotify, Amazon Music, YouTube Music, and more. You can listen to it here.

Valorant is currently available exclusively for PC and it’s free to play with optional paid content.

Of course, you can expect to hear plenty more about Fate in Twinfinite’s upcoming Valorant content.