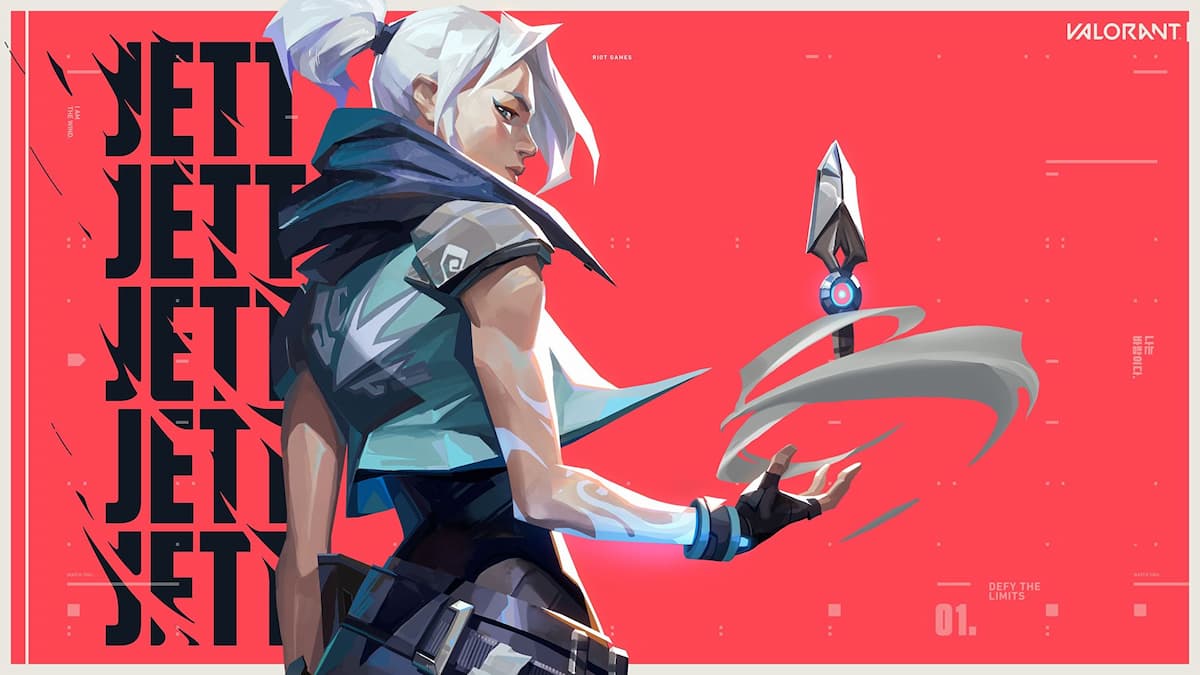 The long-expected nerf to Jett is finally here as Riot Games has unveiled Patch 4.08, which will introduces big changes to her overpowered dash ability, Tailwind, when it launches next week alongside Act III of Episode 4.

Moving forward, Jett’s dash will operate via a double button press system; the first opens a 12-second window, while the second initiates the dash itself. The change is designed to make her ability less oppressive to play against, which up until now has acted as a get-out-of-jail-free card throughout each round.

Here’s the full overview from Riot:

Riot has explained that “Jett’s new dash will require an adjustment for players but we feel this is the best solution to balance maintaining Jett’s identity while increasing game health.”

You can see a video of the new Tailwind system in action:

Here’s a breakdown of the reasoning Riot has stated for Jett’s nerf:

Patch 4.08 follows on from 4.07, which you can read about here if you aren’t up to speed with the changes. Since it only launched last week you can expect 4.08 to arrive next week with the launch of Valorant’s Act III of Episode 4.