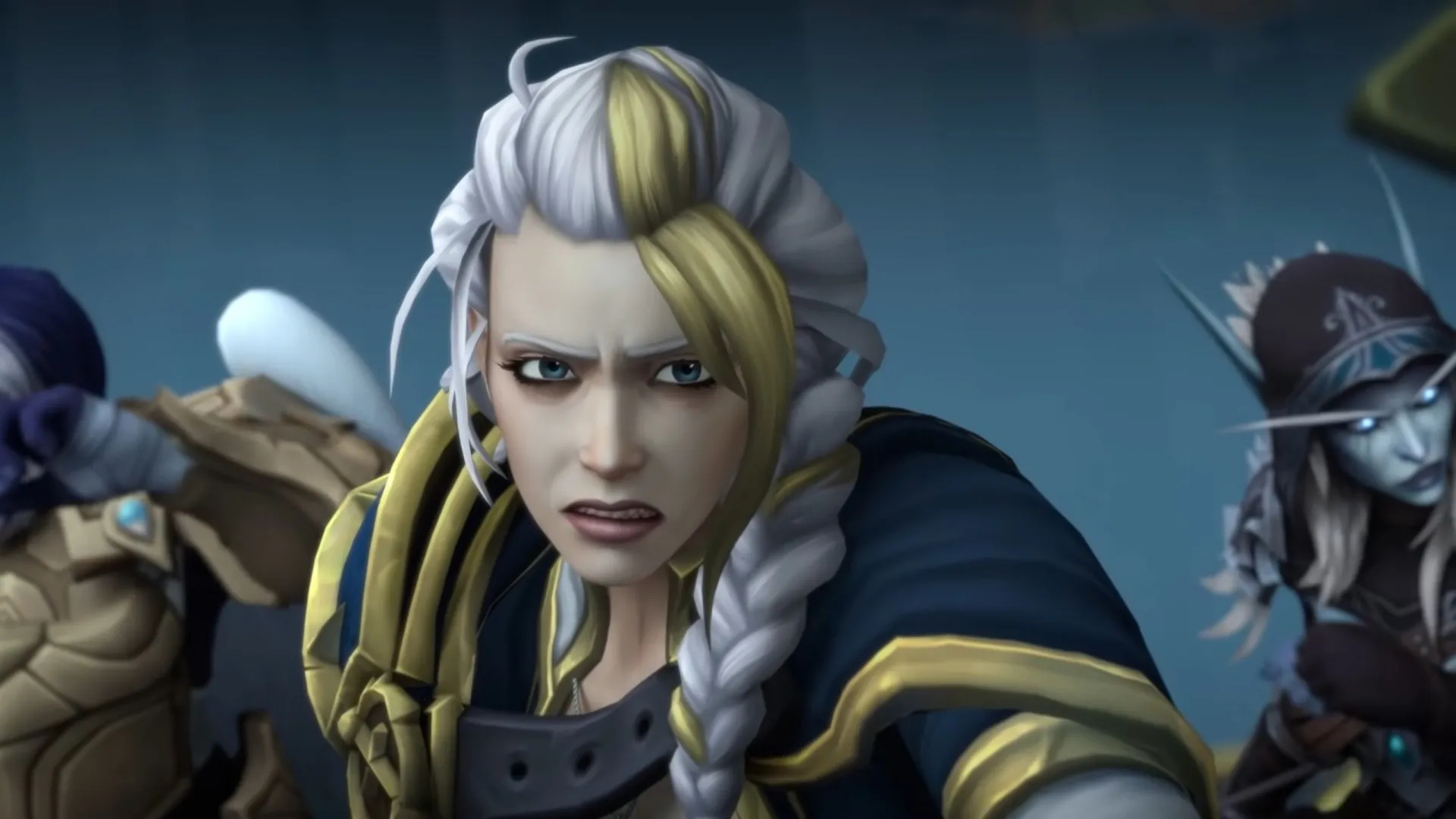 While this is simply just an announcement of a date for a future date announcement, it is still one step closer to Warcraft’s Mobile Game. Last month the full reveal was said to be coming in May, we know now that we won’t have to wait all that long. According to the newly created “Livestream Reveal” site, there will be a broadcast on May 3 at 10:00 am PST/1:00 pm EST giving all the details that fans are hungry to learn.

Seeing as this will be a Warcraft game created specifically for mobile platforms, it promises to be something big.

World of Warcraft Classic has recently added the first expansion, Burning Crusade and is steadily making progress up through the release history of the MMORPG that has been going since 2004.

When Does the Next WoW Expansion: World of Warcraft for Mobile Come Out?

After the reveal of Dragonflight earlier this month, nothing more has been announced. It was said in the original unveiling that an alpha test is upcoming, so there it a chance of more detail on that on the May 3 Livestream Reveal.

It seems that May 2022 is the only known release date for the first of its kind World of Warcraft mobile game. As said, it is likely there will be more information coming in the May 3 livestream. We will keep you posted for when there is more information known.