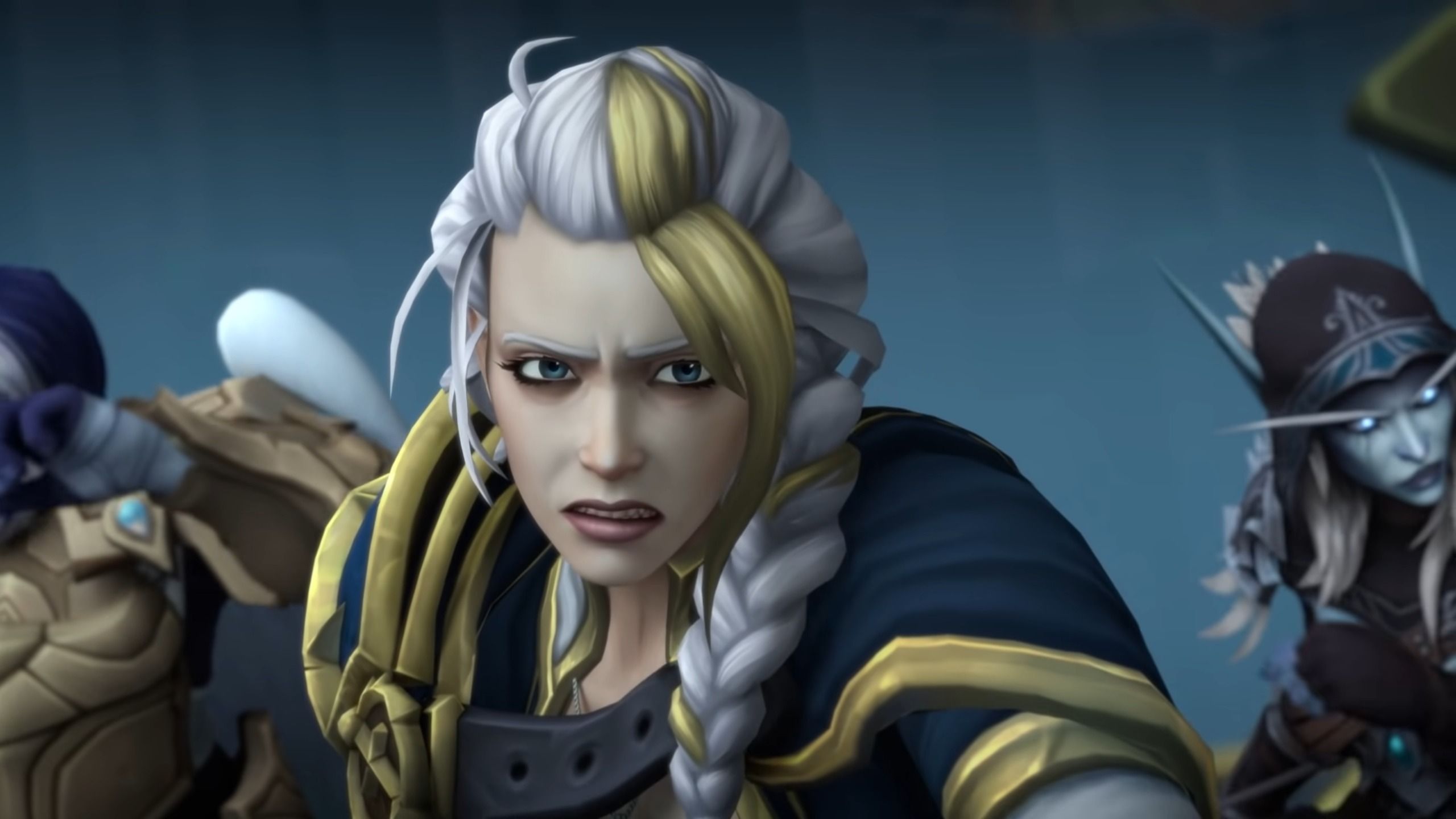 Today Blizzard Entertainment had a few “announcements of announcements” to make regarding World of Warcraft and its games set in the Warcraft world.

The new expansion for the venerable MMORPG is going to be announced next month, on April 19. No further information was provided on what the expansion will entail, so we’ll have to wait and see.

On top of that, we that the first Warcraft game designed specifically for mobile platforms will be revealed in May.

Yet, the first round of news will come for the popular Warcraft card game Hearthstone, which will have its first of three expansions for the year revealed next week, on March 15.

Blizzard also promised to provide a deeper look at the plans for Hearthstone in 2022 “shortly after” the announcement of the expansion. Has specific date for that has not been provided.

World of Warcraft is one of the oldest MMORPG in activity, having debuted for PC in November 2004.

It has since received several expansions, even if Blizzard semi-recently released World of Warcraft Classic, rewinding the game back to its origins, and currently, it’s back to the old and beloved Burning Crusade expansion.

Of course, you can expect to read the news here on Twitter when they are shared.