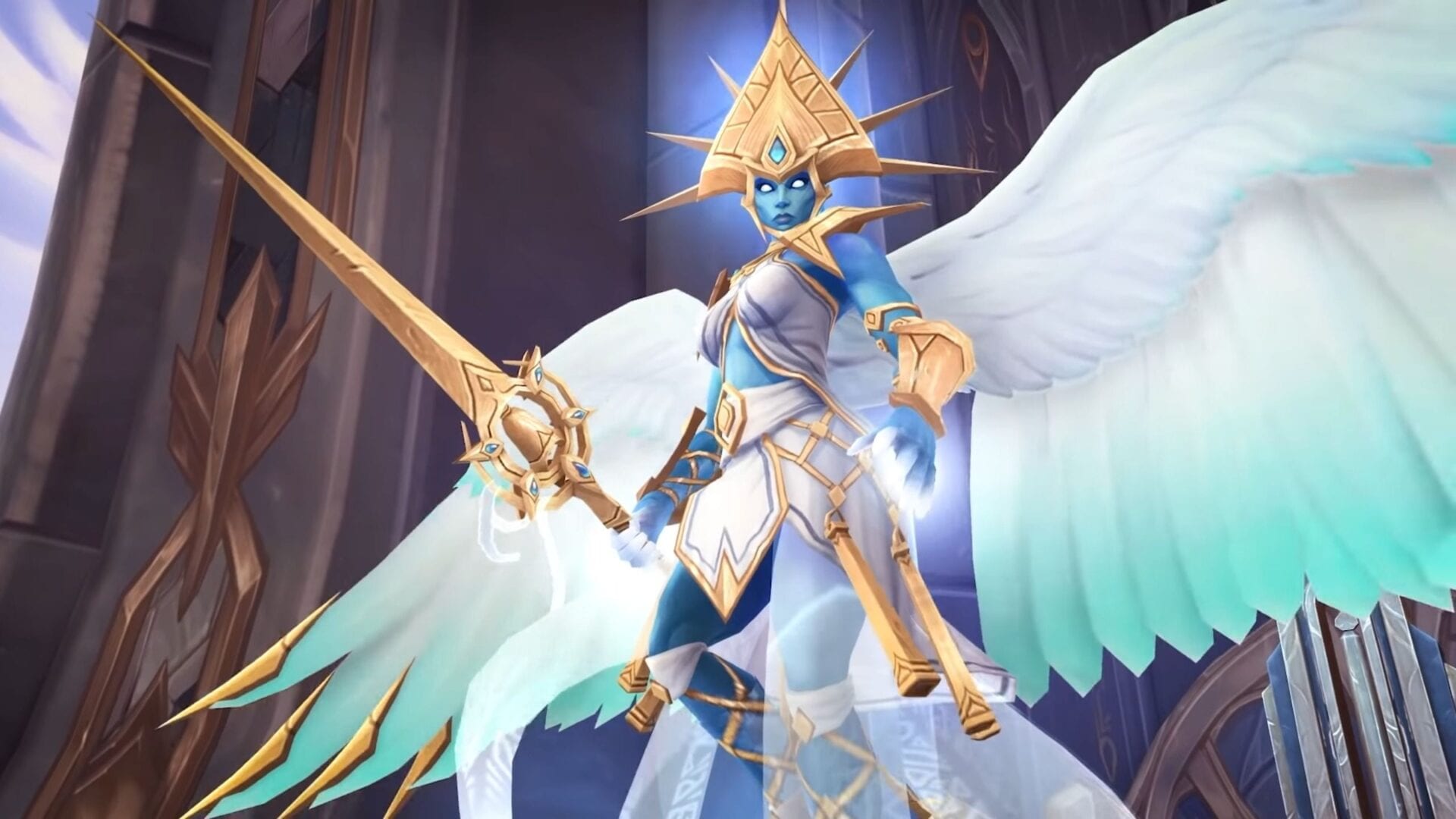 The trailer provides a broad look at what you can expect from the expansion in terms of setting, characters, and features.

You can check it out below and see if you’re ready to jump back into the veteran MMORPG.

If you’re unfamiliar with World of Warcraft: Shadowlands, below you can read an official description from Blizzard. You can also watch the previous batch of trailers, another, and the cinematic trailer.