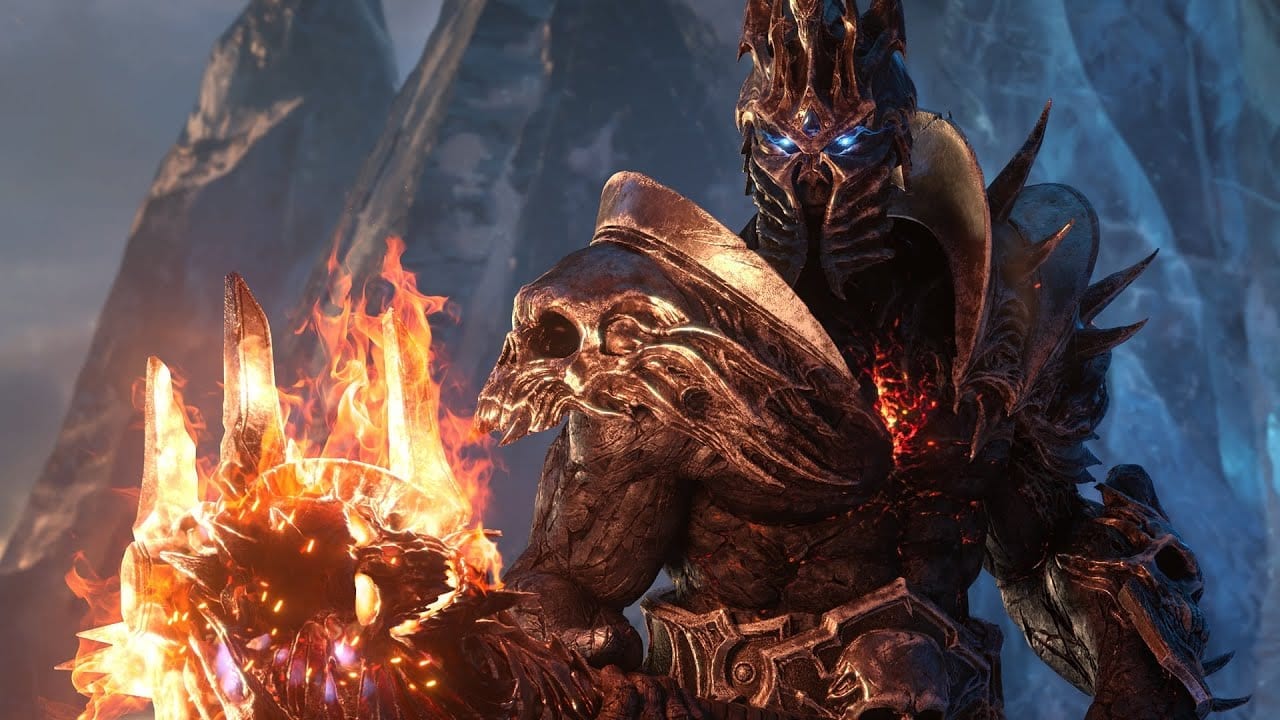 The trailer focus on three areas included in the expansion, Bastion, Maldraxxus, and Ardenweald.

We get to see the colorful and diverse style in which these areas are depicted and their inhabitants.