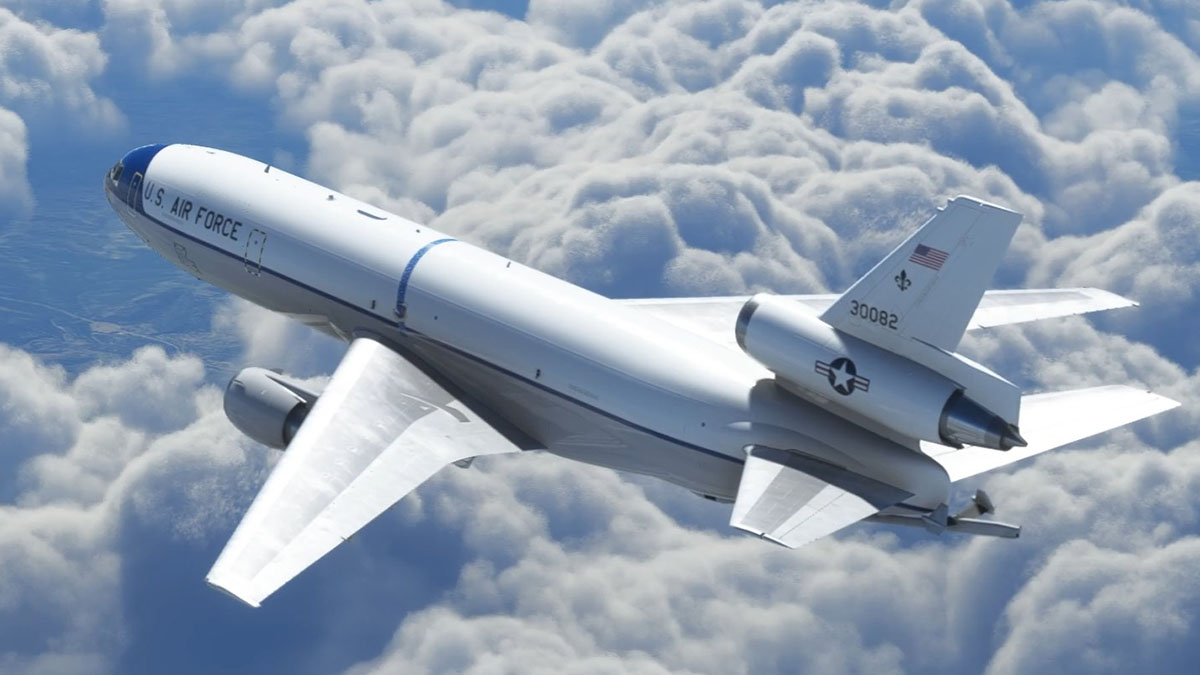 Firstly, we get a new video showing the McDonnell Douglas KC-10 Extender by Aero Dynamics, showcased in a variety of liveries.

Next, MilViz continues to release single screenshots of its Cessna 310, mentioning that “we’re close.”

Lastly, Flight Sim Development Group revealed a new set of images of its German landmarks package focusing on the states of Hesse and Thuringia.