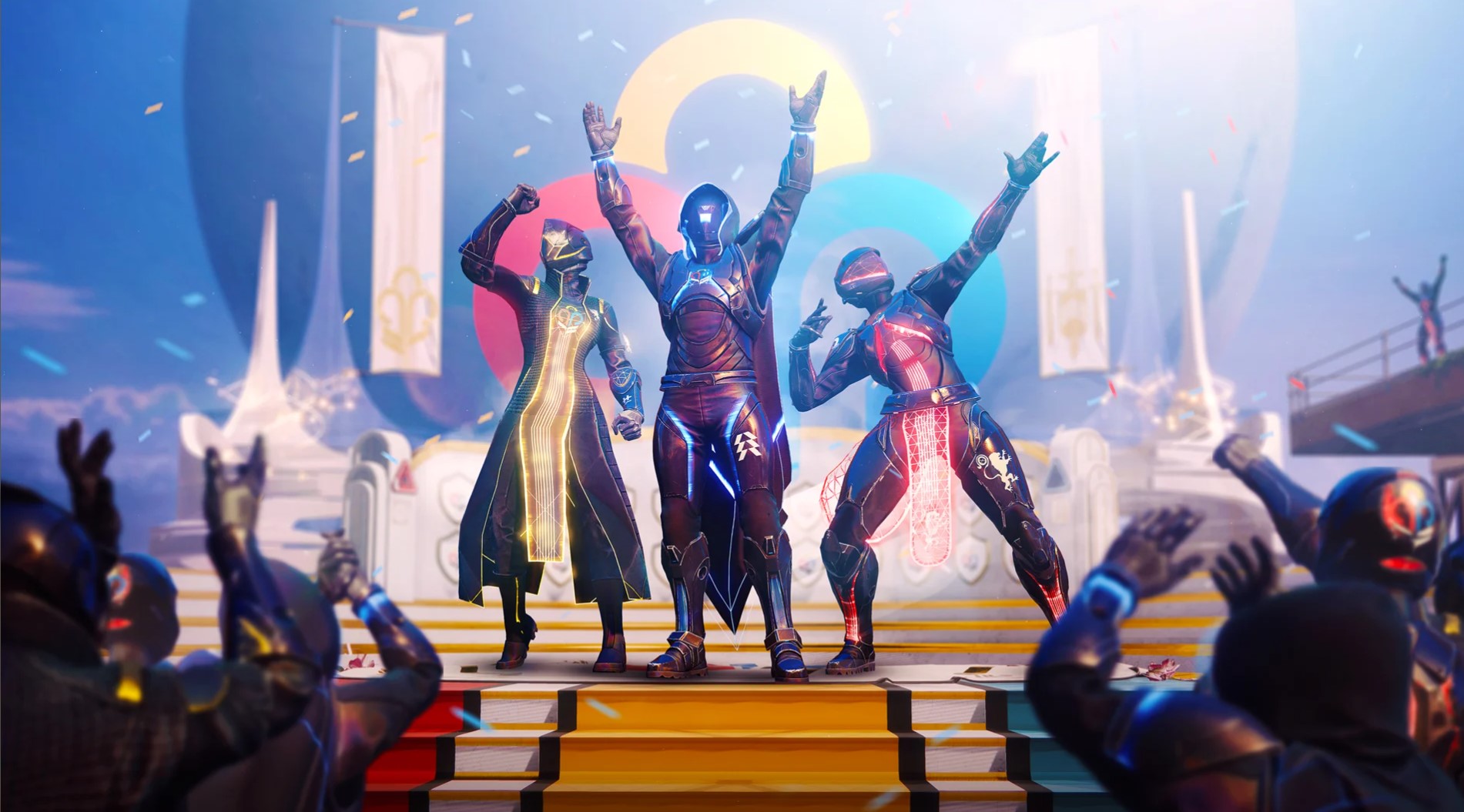 The latest word about Destiny 2 from Bungie has now arrived, with the new blog post going over some of the less extensive changes compared to the week before. The return of the Guardian Games should make for some fun times, while there will also be details about the Season 17 pool changes that are incoming.

The Guardian Games 2022 will kick off on May 3 and will be free for all players of Destiny 2. However, there are some tweaks to the formula this time around. Players will still earn medallions from completing certain activities and mini-quests called Contender Cards and Platinum Cards, with flexibility being a priority.

Higher-tier medallions will come from activities like raids, dungeons, competitive PvP, and more on the higher difficulties, whereas lower-tier medallions are available from content like Gambit, Vanguard Strikes, and other activities on the standard difficulty level. Gold medals can be earned by completing Contender Cards in easier activities, and Platinum medals drop when Platinum Cards are completed on tougher content.

The big change comes in the form of Strike Scoring, which factors in play time only for Guardian Games playlists. Additionally, there are Strike Medals which are designed to reward players for pulling off impressive moves. This will be available in the Training and Competitive playlists, with the former being active from Tuesday to Thursday each week, while the rest of the week is reserved for the latter.

Getting a good high score can unlock torches to light in the Tower, which grants rewards and a glow that can be seen on the right shoulder of a Guardian’s armor. As for the left shoulder, that will be down to your personal medallion deposits. Put in your best effort, and you might walk away with a new submachine gun, The Title, which boasts a perk that generates class ability energy with every kill.

For those in search of shiny new loot, Destiny 2 has got you covered as well. The seasonal ritual weapon is the heavy machine gun Chain of Command. Nightfalls will drop the Horror’s Least pulse rifle as well as the D.F.A. hand cannon, while Trials of Osiris will reward the Forgiveness sidearm and the Burden of Guilt fusion rifle. The Messenger Pulse Rifle and Shayura’s Wrath will be leaving the Season 17 pool.

Be sure to read the full TWAB blog post to get the full details. In the meantime, better start stretching those muscles for the Guardian Games, and you can even have the awesome music of The Witch Queen to accompany you.