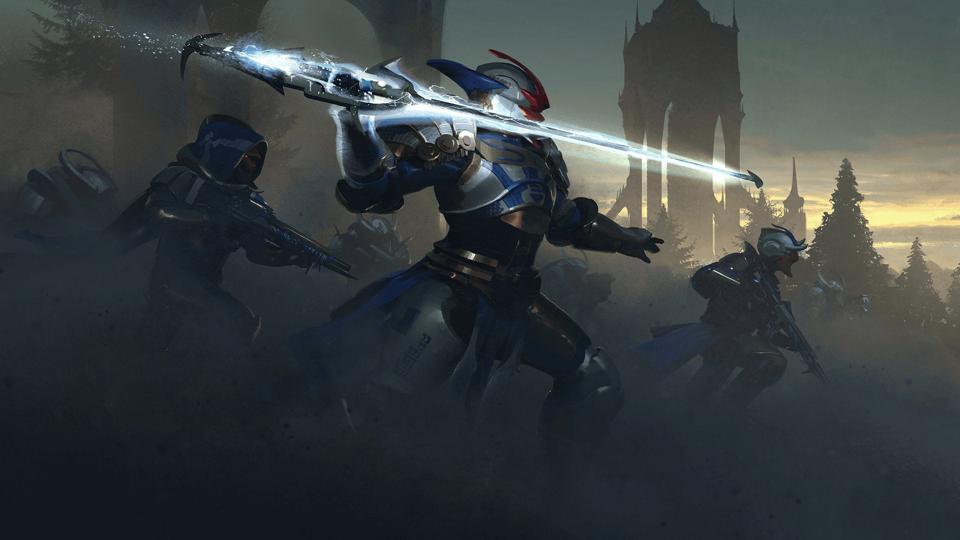 Bungie has just published their weekly This Week at Bungie blog post, going over some of the major gameplay changes that players can expect in Destiny 2 going into season 17. There’s no news on any major new content, but for those who are invested in the game’s little tweaks and balances, there’s quite a bit to take in here.

The big headliner here is that the new Glaive weapon type is getting a buff in season 17. Most notably, Glaives will soon benefit from melee buffs, and will activate perks that are based off of melee damage or kills. Here are some of the major Glaive changes:

In addition to that, Bungie is also looking to tweak some of the weapons and mods to make it so that airborne gunplay doesn’t provide a significant advantage against grounded players.

“Destiny has extremely fluid and expressive airborne movement, but that movement must be balanced against grounded players lest it become oppressive. We want players who enjoy that play style to be able to build into it, but they’ll have to make tough choices about what they leave behind to do so. Successfully engaging in the air will no longer be as simple as “put an Icarus Grip mod on it,” but the upside for heavily investing in it will be higher.”

This Week at Bungie

Essentially, being effective in the air will require players to invest in it much more heavily so that they can offset the airborne accuracy penalty and keeping standard aim assist.