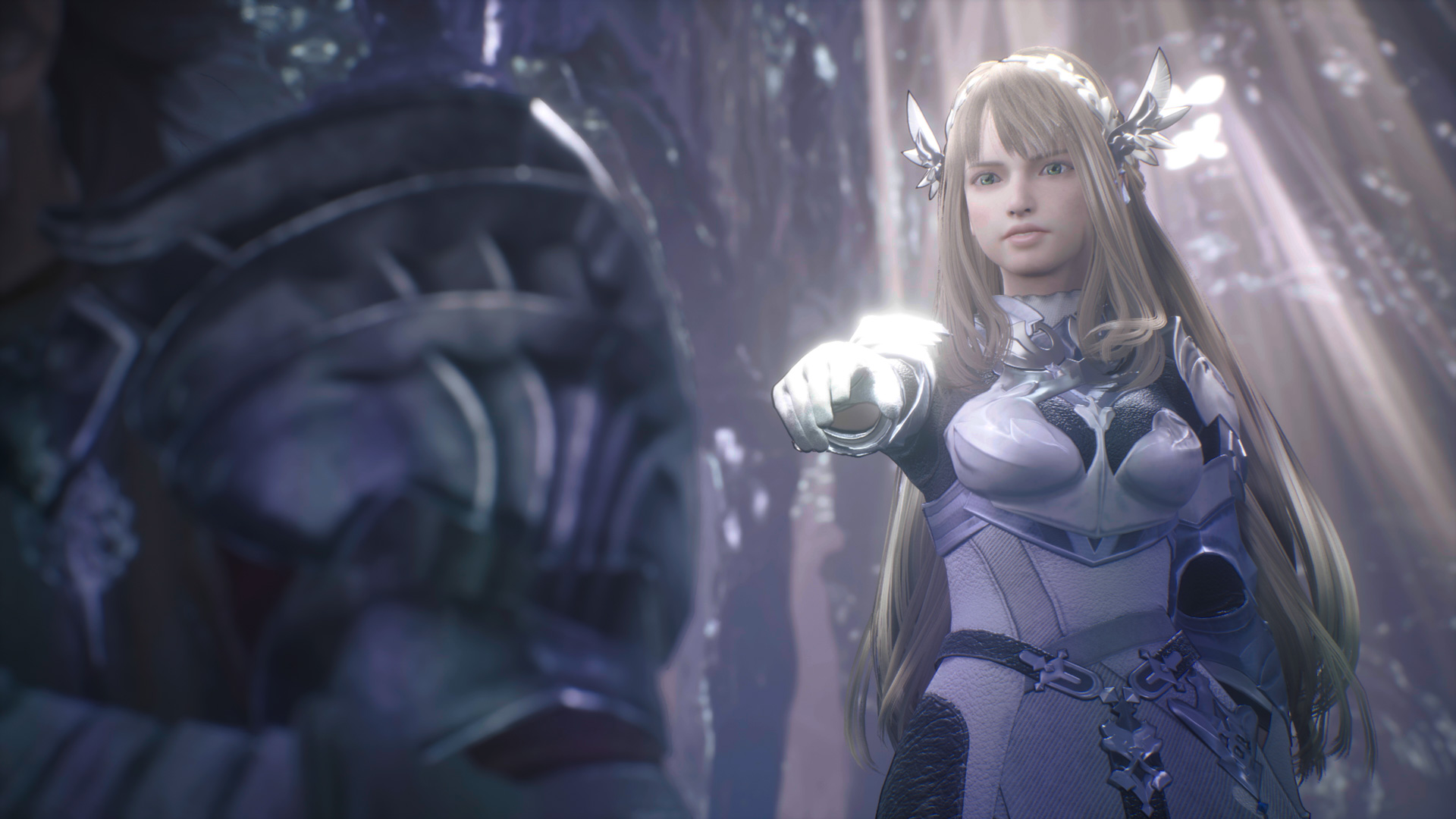 A few days ago, Square Enix announced Valkyrie Elysium, the new installment of the Valkyrie series, marking the return of the franchise to console after a couple of mobile releases.

Yet, the new game isn’t developed by Tri-Ace, which is currently focusing on Star Ocean: Divine Force. Development is in the hands of Soleil, which you may know for its work on Naruto to Boruto: Shinobi Striker and Samurai Jack: Battle Through Time. The company has also recently absorbed several developers from Tomonobu Itagaki’s Valhalla Game Studios and is also working on the recently-revealed Wanted: Dead.

So what does the creator of Valkyrie Profile Masaki Norimoto think of the announcement? A message from the veteran developer has been tweeted by the game’s official account.

“Congratulations on the announcement of “Valkyrie Elysium.” I am Norimoto from Tri-ace. This work is positioned as a spin-off work of Valkyrie Profile, which was released in 1999 (like Anatomia). It will be an action game developed within an original setting.

Personally, I am looking forward to it because it’s my favorite genre, and I am thankful that the possibilities for the series are expanding. I hope that when the game is released, both the fans and those who are unfamiliar with the series’ games will take this opportunity to play it.