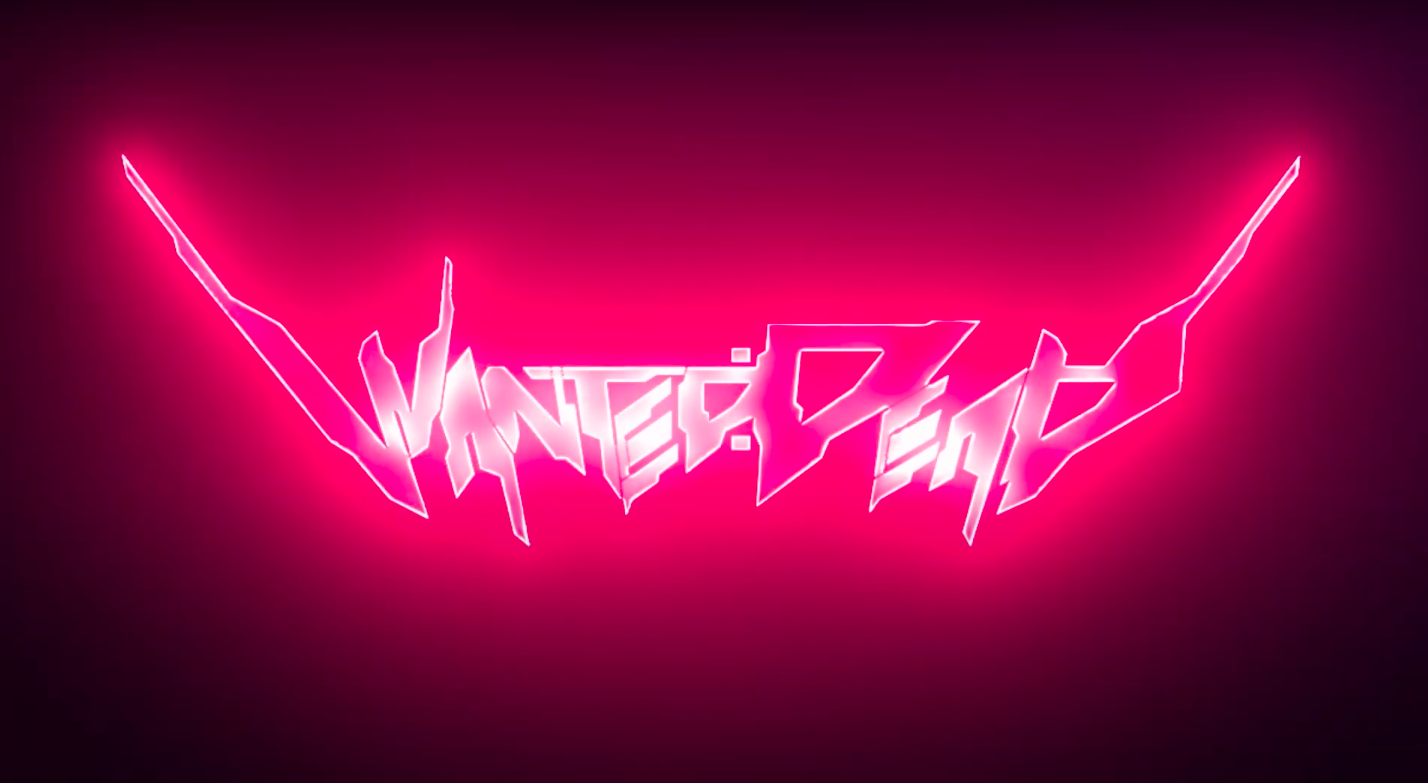 Blending the slick moment-to-moment gameplay of Bayonetta with the limb-slicing mechanics from Metal Gear Rising: Revengeance, Wanted: Dead promises to be a John Wick-esque experience that’s as equally stylish as it is satisfyingly moreish.

Feel free to check out the full action-packed video down below:

Accompanied by a modern cover of America’s soft-rock classic Inspector Mills, the new footage showcases the gory, over-the-top brutality of Wanted: Dead in all its blood-soaked glory.

Shimmering katanas? Check. Busty waitresses? Umm, yep. Cheesy dialogue? You got it! Plus, enough hot lead to fill an industrial metal facility ten times over, Wanted: Dead has it all!

While Wanted: Dead is pencilled in for a 2022 release for PS5, Xbox Series X|S, and PC, there’s currently no concrete release date at the moment.

For more information about the game, here’s the rundown courtesy of an official press release that we received today:

Players take on the role of Lt. Hannah Stone, stepping into a dark and dangerous vision of cyberpunk Hong Kong as leader of the “Zombie Squad”, an elite team who work outside the purview of the traditional police force. You will fall in love with Stone’s elite combat skills that combine style and substance, delivering cool slow-motion sequences, the ability to issue orders to teammates and a limb severing mechanic that changes enemy attack patterns.

Your date with Wanted: Dead this Valentine’s Day will take a stop at the Atomic Heart diner. Offering a change of pace to the game’s adrenaline-pumping combat, the diner offers a place for Lt. Stone to chill as she consumes food and drinks for buffs that will help her on her deadly missions, while giving us players the chance to get to know the eccentric cast of characters that comprise her team.

“We’ve been thrilled with the response from the press and public since we revealed Wanted: Dead last year,” said  Sergei Kolobashkin, founder and Creative Director at 110 Industries. “Everyone really seems to have embraced the outlandish style and tone we are aiming for! We hope you all enjoy our Valentine’s Day gift and I promise you there will be plenty more to come this year, so keep your eyes open!”.