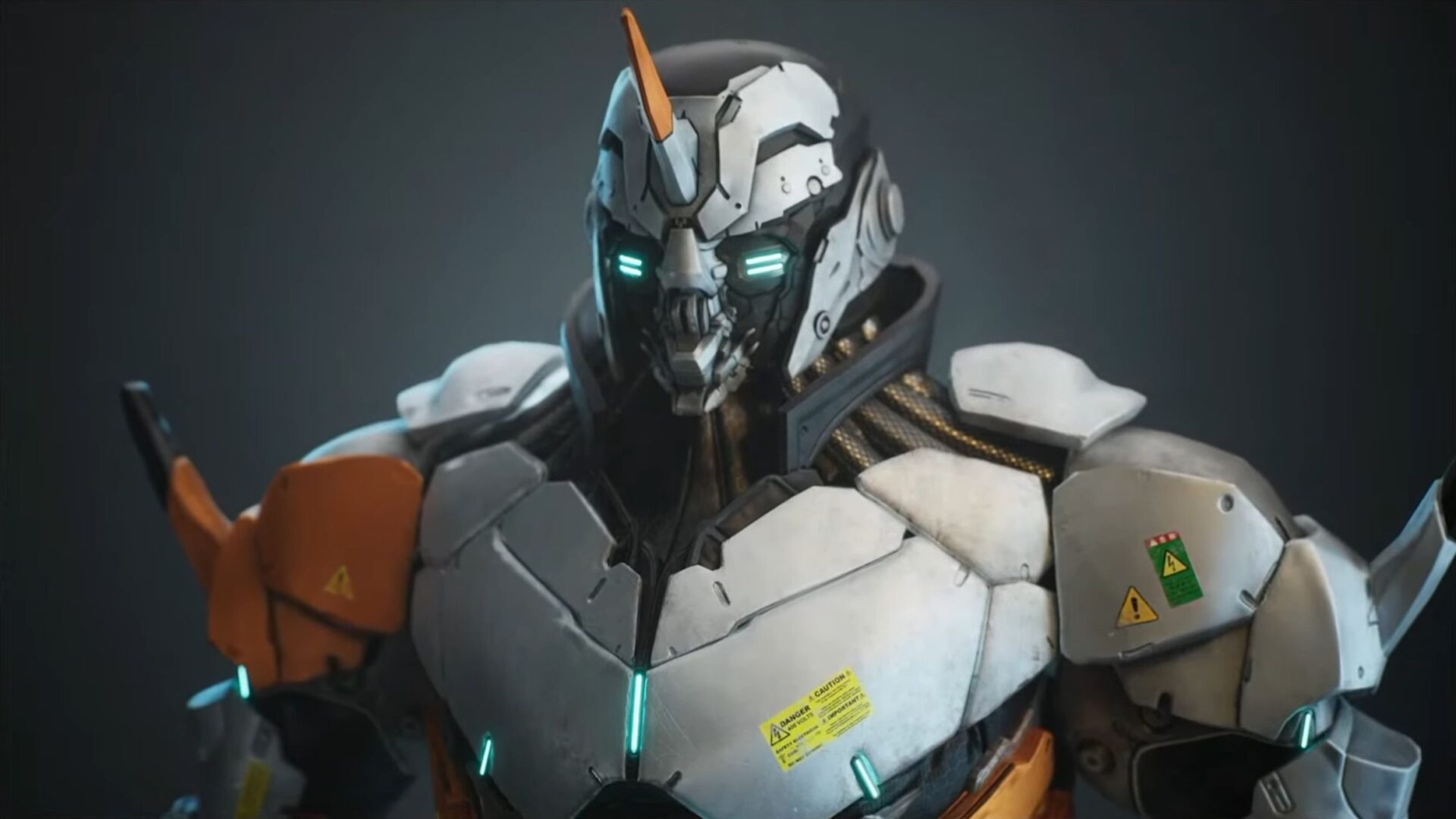 Today 110 Industries Hosted a Presentation at Tokyo Games Show 2021, showcasing some of its upcoming games.

The first is Wanted: Dead, described as a third-person shooter/slasher by the creator of Ninja Gaiden and Dead or Alive. It’s coming in 2022 for PS5, Xbox Series X|S, and PC.

It’s described as a “high-octane third-person action game” set in “a dark and dangerous version of sci-fi Hong Kong where you will need sharpened skills to survive.”

From the description, you’d be forgiven for wondering if this isn’t Tomonobu Itagaki’s new project, but nothing was confirmed during the livestream. That being said, both Okamoto-san and Matsui-san worked with him on Devil’s Third besides the franchises mentioned above.

You can check out the teaser trailer and… something else below.

Next, we take a look at the racing game Red Goes Faster, coming in 2024. Besides the possible Warhammer 40,000 homage in the title, not much is known about this, but it’s coming for PS5, Xbox Series X|S, PC, and Nintendo Switch.

It’s described as “a sci-fi racer offering a complementary contrast between exhilarating racing and an intriguing love-triangle-infused story.”

Last, but not least, we hear from Stefanie Joosten, whom many may know for her role as Quiet in Metal Gear Solid, who is working as creative director in Vengeance is Mine, an “AAA Action-RPG” “mech combat title” coming in 2023 for PS5, Xbox Series X|S, and PC.

The projects seem interesting, even if they’re definitely still very mysterious. We’ll have to wait and see the delivery. Of course, you can expect to read further information here on Twinfinite as soon as it’s shared.