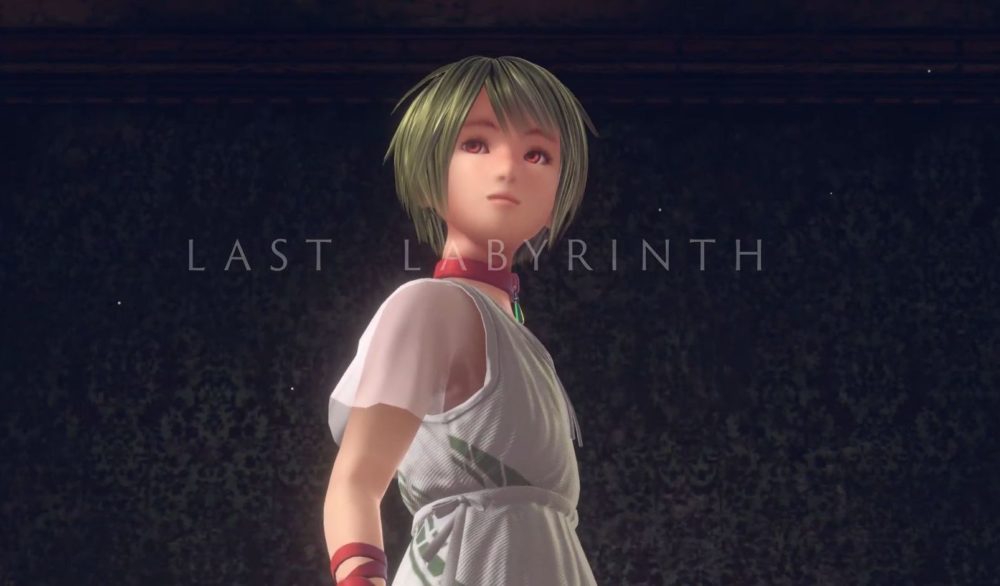 The video mixes gameplay with scenes from the recording studio, where Stefanie Joosten performed the theme song composed by Hiroki Kikuta.

You may be familiar with Joosten for her role as Quiet in Metal Gear Solid V: The Phantom Pain, while she recently took on the role of Sööma in Spacelords.

In Last Labyrinth, she voices the heroine, Katia.

Hiroki Kikuta is well-known for composing the music of Secret of Mana, Trials of Mana, Shining Hearts, and more beloved games.

You can check out the video below. If you want to see more, you can also enjoy the previous trailer and an earlier one.

The game’s development team includes several Sony and Team ICO veterans. At the helm of the project is Hiromichi Tanaka, who directed and produced the PlayStation classic Dokodemo Issyo. Basically, he is one of the creators of PlayStation’s popular mascot cat Toro.