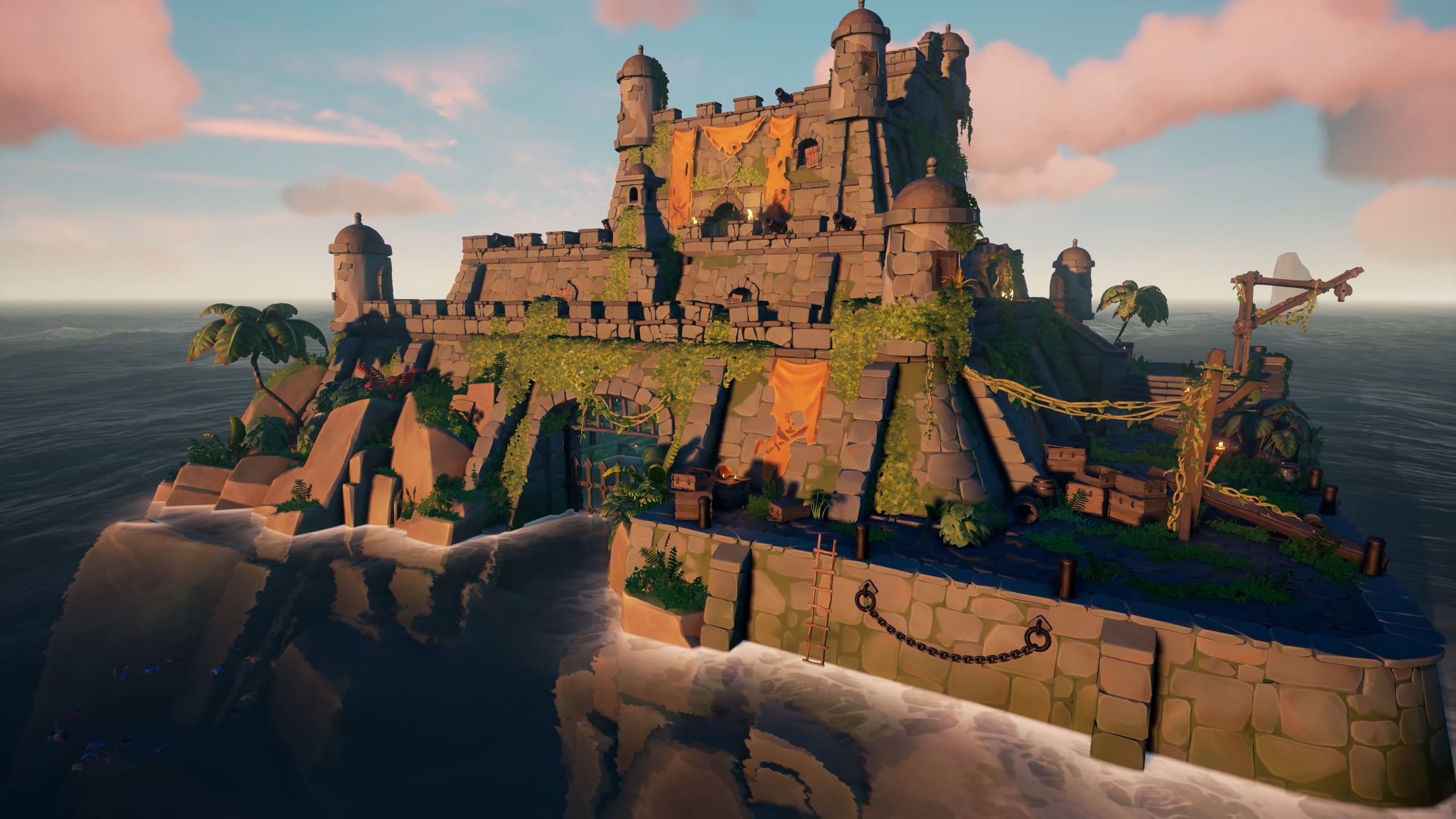 Today Microsoft released a new trailer of its popular game-as-a-service Sea of Thieves.

The video introduces the upcoming season 6, which will come this month with new features and content for players to enjoy.

There is a lot to see in the trailer below, including sea forts and replayable voyages for pirate legends.

If you’d like to know more about what is coming this year to Sea of Thieves, you can check out the news from the latest preview event, including the reveal of the Shrouded Islands adventure.

With five major expansions and almost a year’s worth of monthly updates, Sea of Thieves is a service-based game that is continually growing and evolving. Check back each month to see what new content has been added.”COMMENTS