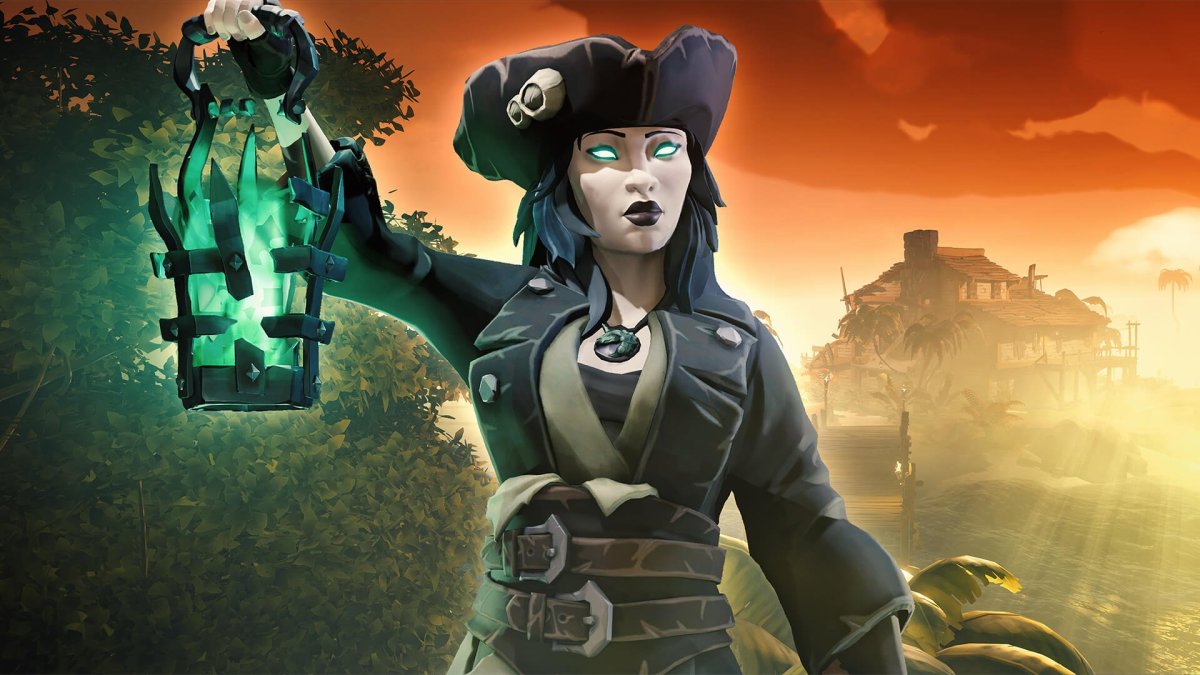 Today Rare and Microsoft launched the first “Sea of Thieves Adventure” within their popular game-as-a-service Sea of Thieves.

Titled “Shrouded Islands,” it marks the start of a series of story-driven live events that will be released once a month and last about two weeks. They will be part of an overarching storyline, with each Adventure being a new chapter of that story.

This one is available until March 3, so you’ll have to hurry if you want to experience it.

If you’d like to know more about what is coming this year to Sea of Thieves, you can check out the news from the latest preview event, including the reveal of Shrouded Islands.