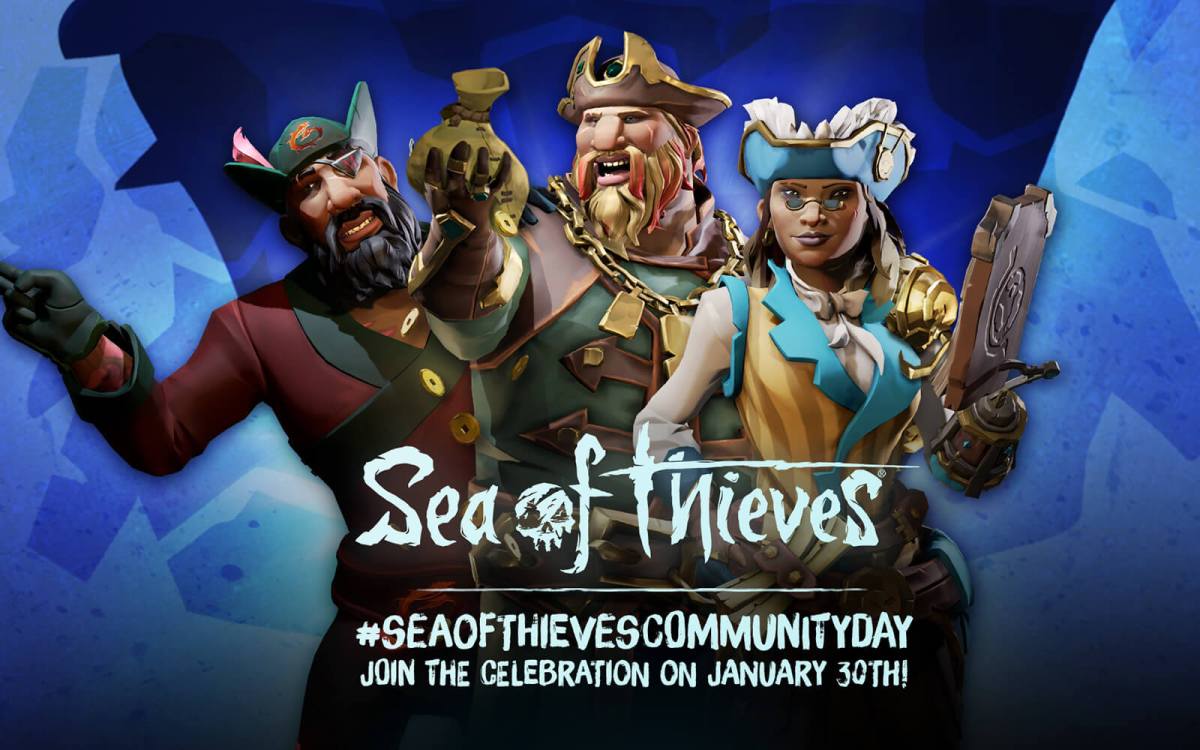 Today Rare announced that a celebration of Sea of Thieves’ community is going to be hosted on January 30.

The celebration will be part of the game’s season 5 and all the details were shared on an official developers’ blog post.

Players will be able to grab goodies like a special flag and a “Power Chord” emote, and in-game rewards will be multiplied.