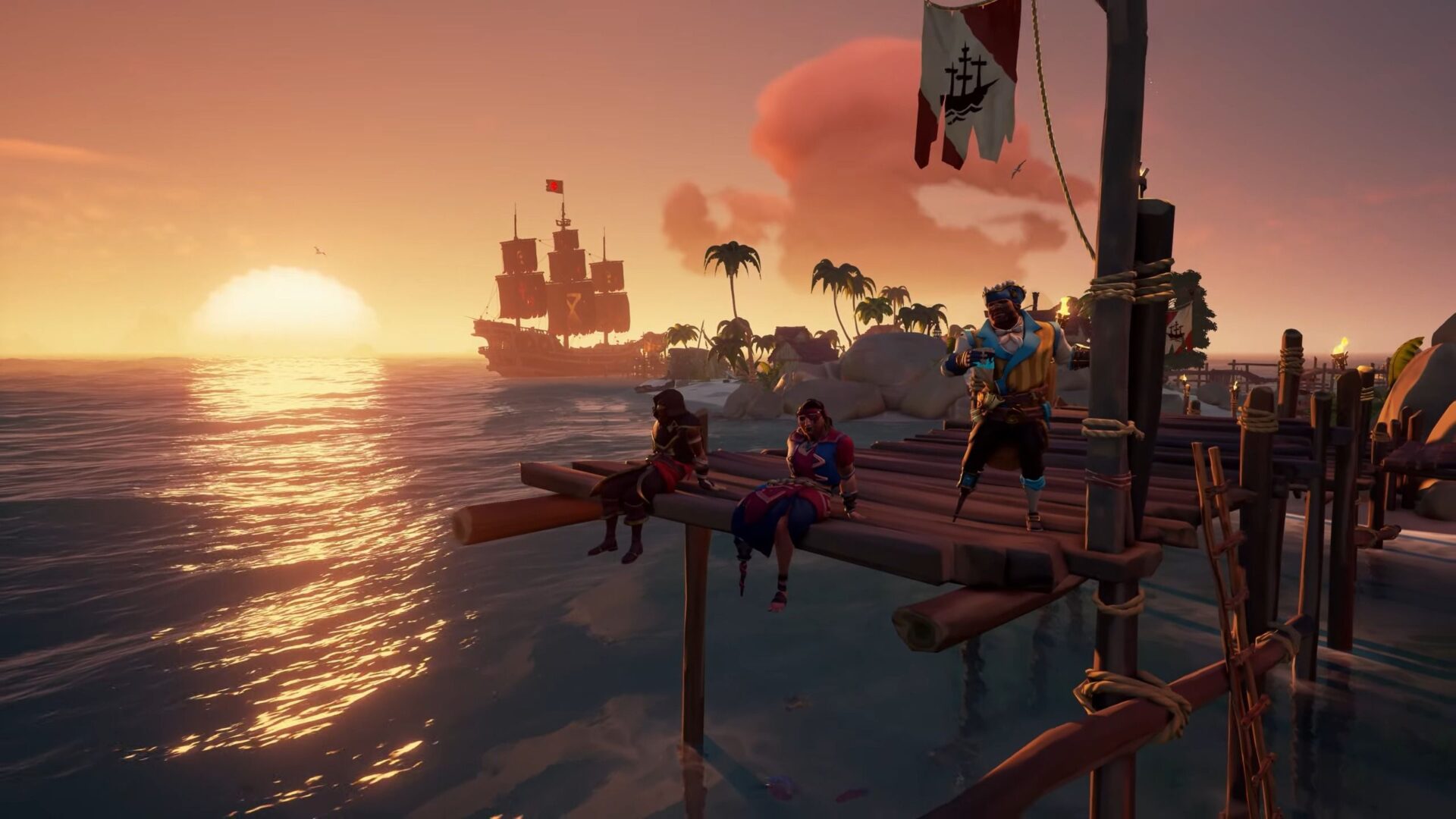 The update that comes on December 2 will bring lots of new goodies mostly tied to the Holidays (on top of a few linked to Pirates of the Caribbean in the Pirate Emporium) and quite a bunch of features, including fireworks, the cannon rowboat, and the ability to bury treasure creating your own mini-quests that other adventurous pirates can solve (earning you reputation).

Yet, perhaps the biggest addition is also the simplest… sitting, on top of laying in bed. Roleplayers will also get a set of dices with a variety of options for the number of faces.

You can check it all out in the trailer below.