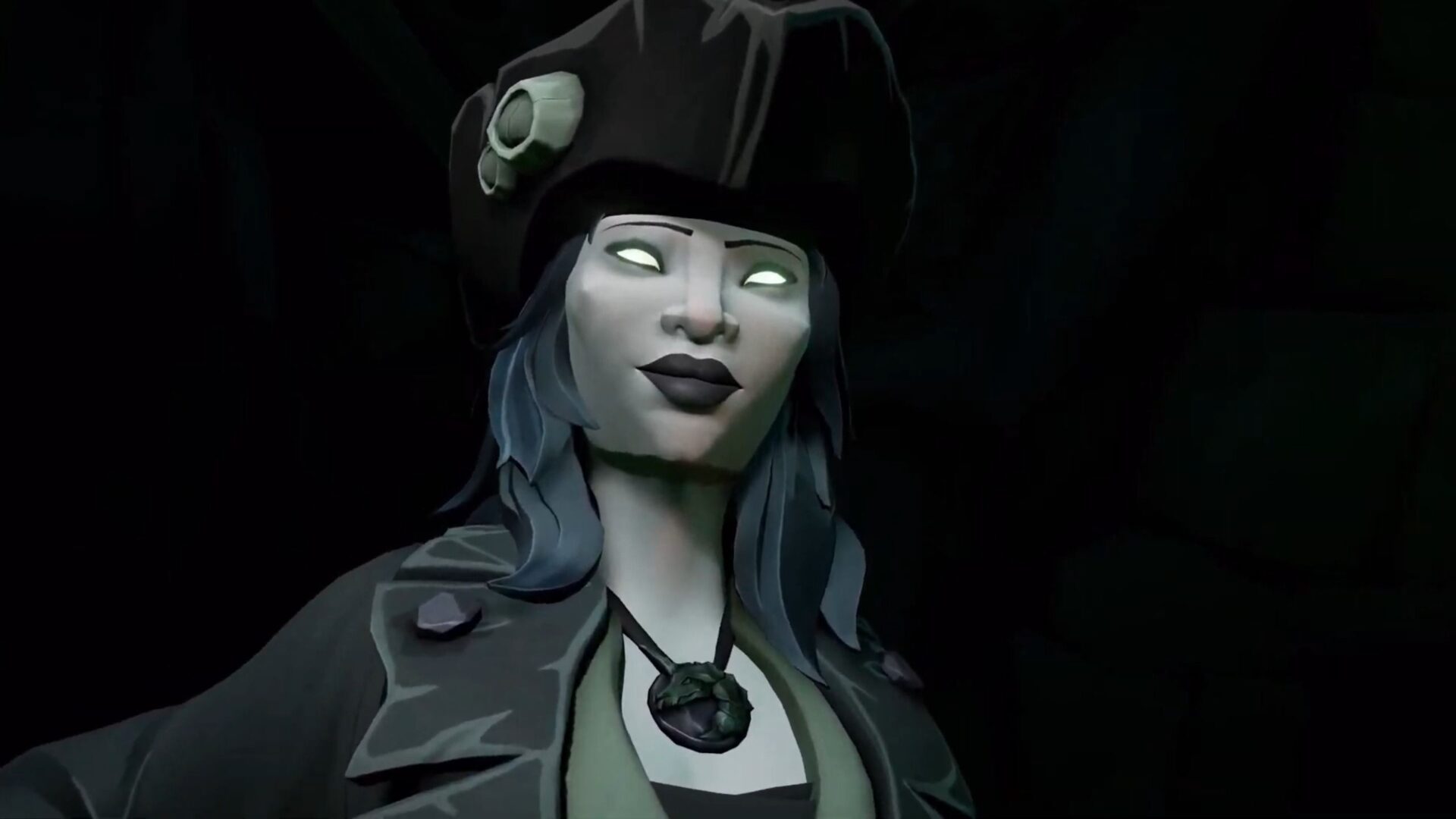 Today Rare and Microsoft hosted the Sea of Thieves 2022 preview event providing a look at what you can expect from the game this year.

The developers introduced Adventures, which are story-driven live events that will be released once a month and last about two weeks. They will be part of an overarching storyline, with each Adventure being a new chapter of that story.

Each season will feature a special adventure that will be the finale. The outcome of the story will depend on the players’ actions.

The next reveal is Mysteries which will be longer-running stories that players will have to solve and uncover based on clues provided in and out of the game.

We then get the first look at Season Six, which will introduce sea forts. There will be six, and there players will battle against phantoms and their captains.

We also take a look at the roadmap for 2022, which you can see below.

In order to implement the features mentioned above, the developers took the difficult decision to close Arena.

Last, but not least, we take a look at the cinematic trailer and gameplay of the first adventure, titled “Shrouded Islands.” It’ll happen between February 17 and March 3.