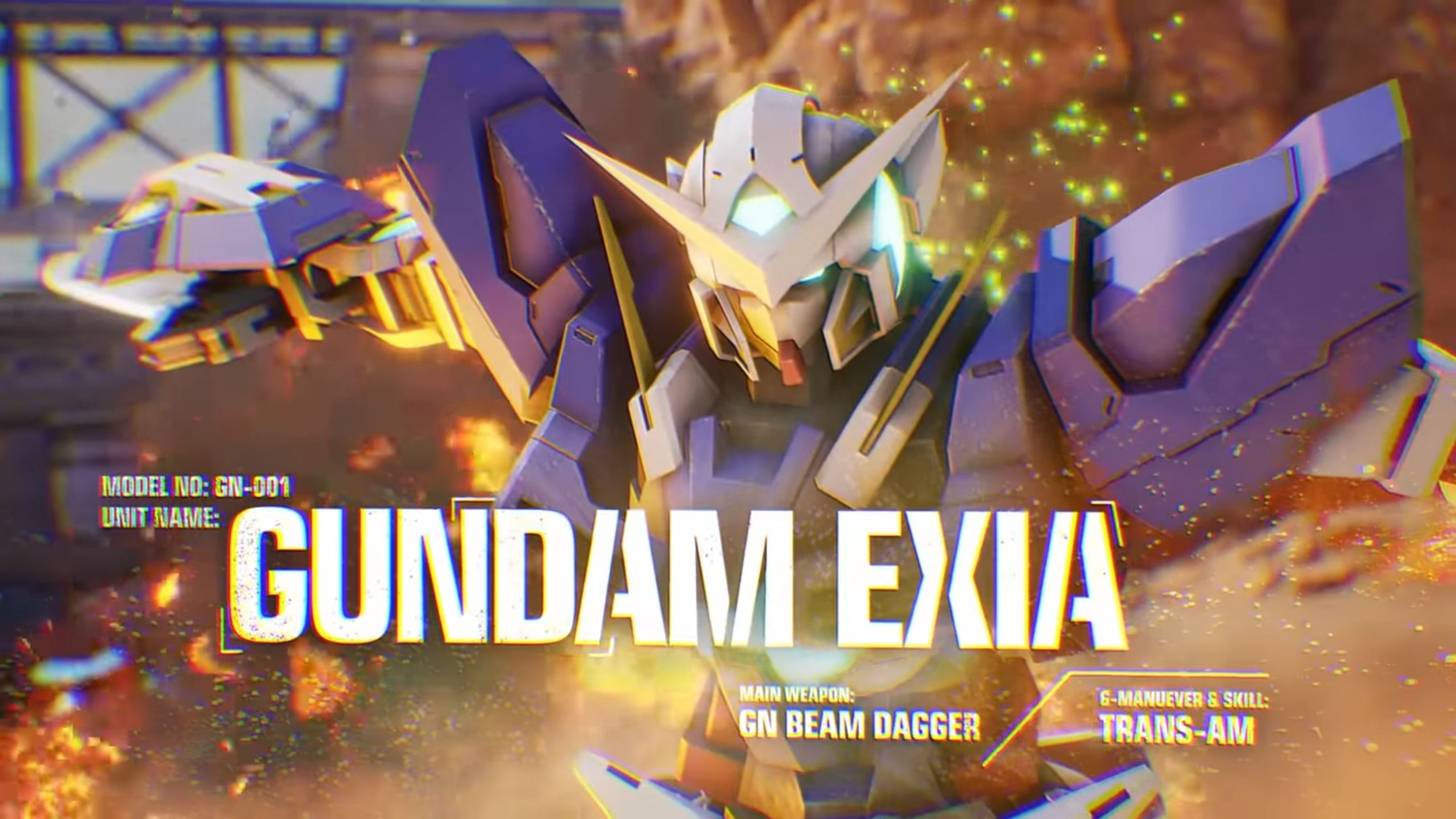 Following the tease from a few days ago, today Bandai Namco released a new trailer of its upcoming Gundam FPS Gundam Evolution.

We also learn that they will be playable during the beta that is scheduled to take place on PC starting on April 7.

Every mobile suit has its own abilities and powerful skills named G-Maneuvers. Official service will begin in 2022 for PC, PS5, PS4, Xbox Series X|S, and Xbox One.