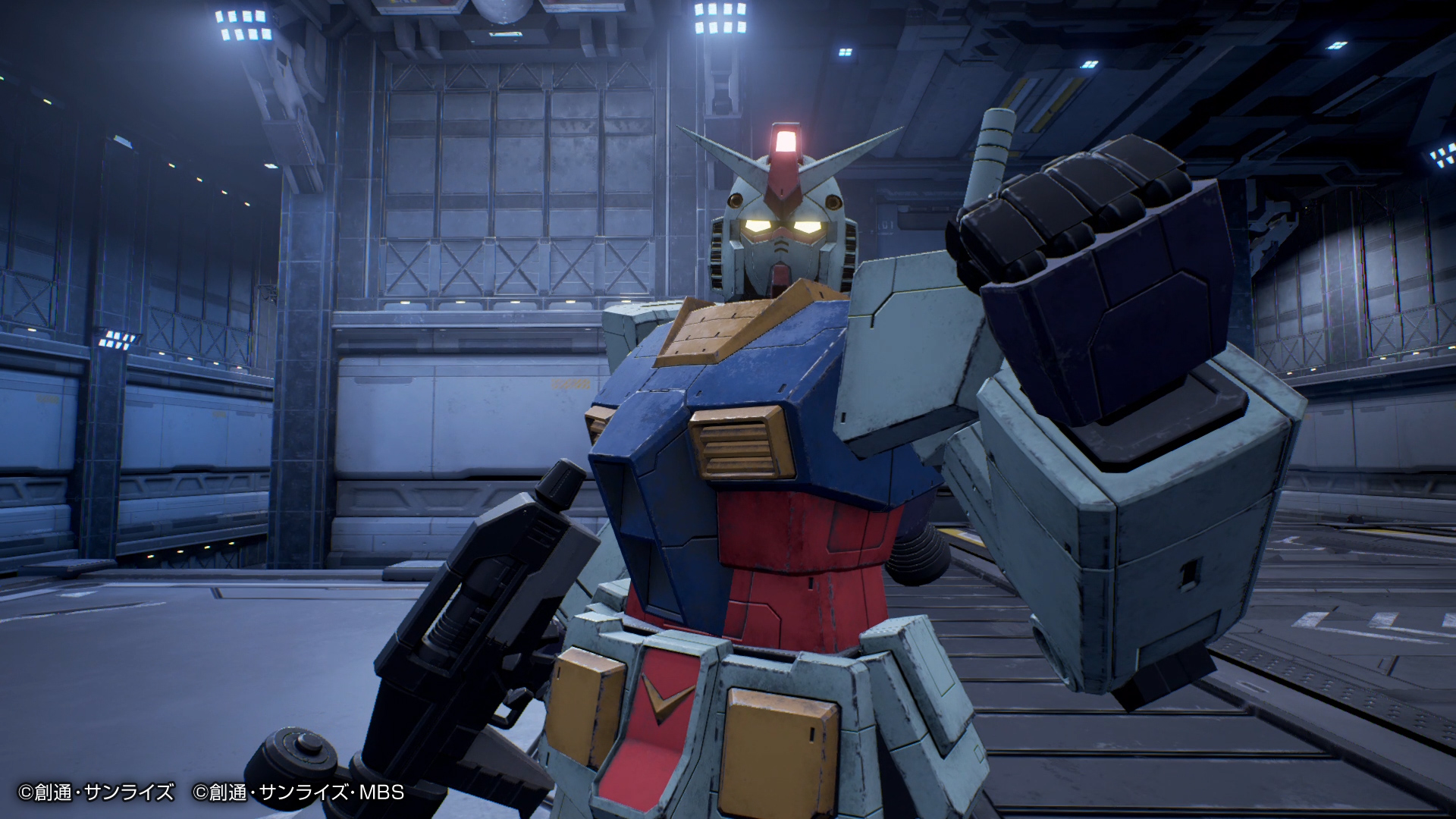 Bandai Namco has been sharing a lot of new screenshots of the upcoming free-to-play first-person shooter Gundam Evolution, which was announced last week.

The screenshots revealed on Twitter (sources: 1,2,3,4,5,6,7), showcase pretty much all of the mobile suits available in the game as they duke it out in the game’s arenas.

In case you have missed the original reveal and the first gameplay showcased earlier this week, Gundam Evolution is a free-to-play first-person shooter for PC (Windows 10 is required) that will let you choose a mecha from the franchise and wreak havoc on 6 vs. 6 battles.

Every mobile suit has its own abilities and powerful skills named G-Maneuvers.