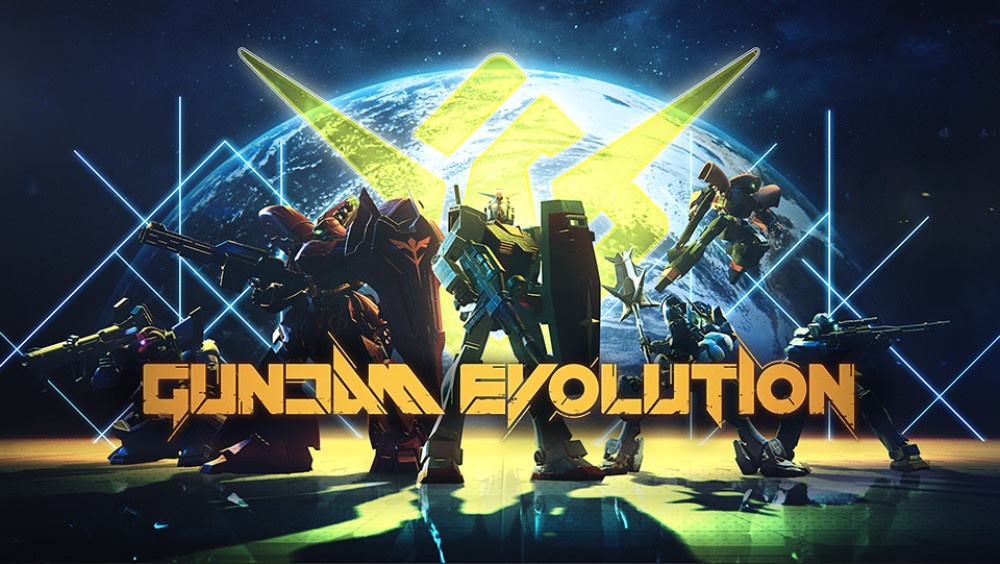 At PlayStation’s State of Play livestream today, Gundam Evolution was officially announced to be coming to PS5, PS4, Xbox Series X|S, and Xbox One. Before today, the multiplayer team-based shooter was solely planned to be a PC release.

Go ahead and check out a brand new, action-packed announcement trailer down below:

As you can see in the gameplay footage above, the game will focus upon multiplayer-centric first-person shooter action. Players will step into the shoes of a bunch of super cool mechs and battle it out in fast-paced 6v6 arena-style matches.

In addition, you’ll be able to choose between 3 competitive game modes: Point Capture, Destruction, and Domination. From what we can gather, Gundam Evolution will be a free-to-play hero-shooter experience with an emphasis on tactics and teamwork. Oh, and you can fly, which is always a big bonus in our book.

Of course, fans may recognise the brand as it’s based on the popular Mobile Suit Gundam franchise from Japan. The game is being developed in-house by Bandai Namco Online, and is scheduled to arrive later this year.

For more, check out a new freshly-cut gameplay trailer that just went live:

Meanwhile, if you want to check out another gameplay trailer or a bevy of screenshots from the title, we’ve got you covered.

And for more information, here’s an official description courtesy of Bandai Namco Online:

“Suit up and take control of the battlefield in the world’s first free-to-play Mobile Suit FPS, GUNDAM EVOLUTION, coming to PlayStation®5 and PlayStation®4 in 2022! Select from a wide range of Mobile Suits from across the Gundam multiverse, each with their own unique attack and support skills. Employ your best strategies and lead your team to victory in high intensity objective based combat. Featuring music by Steve Aoki, check out the Western Announcement trailer featured at PlayStation State of Play!