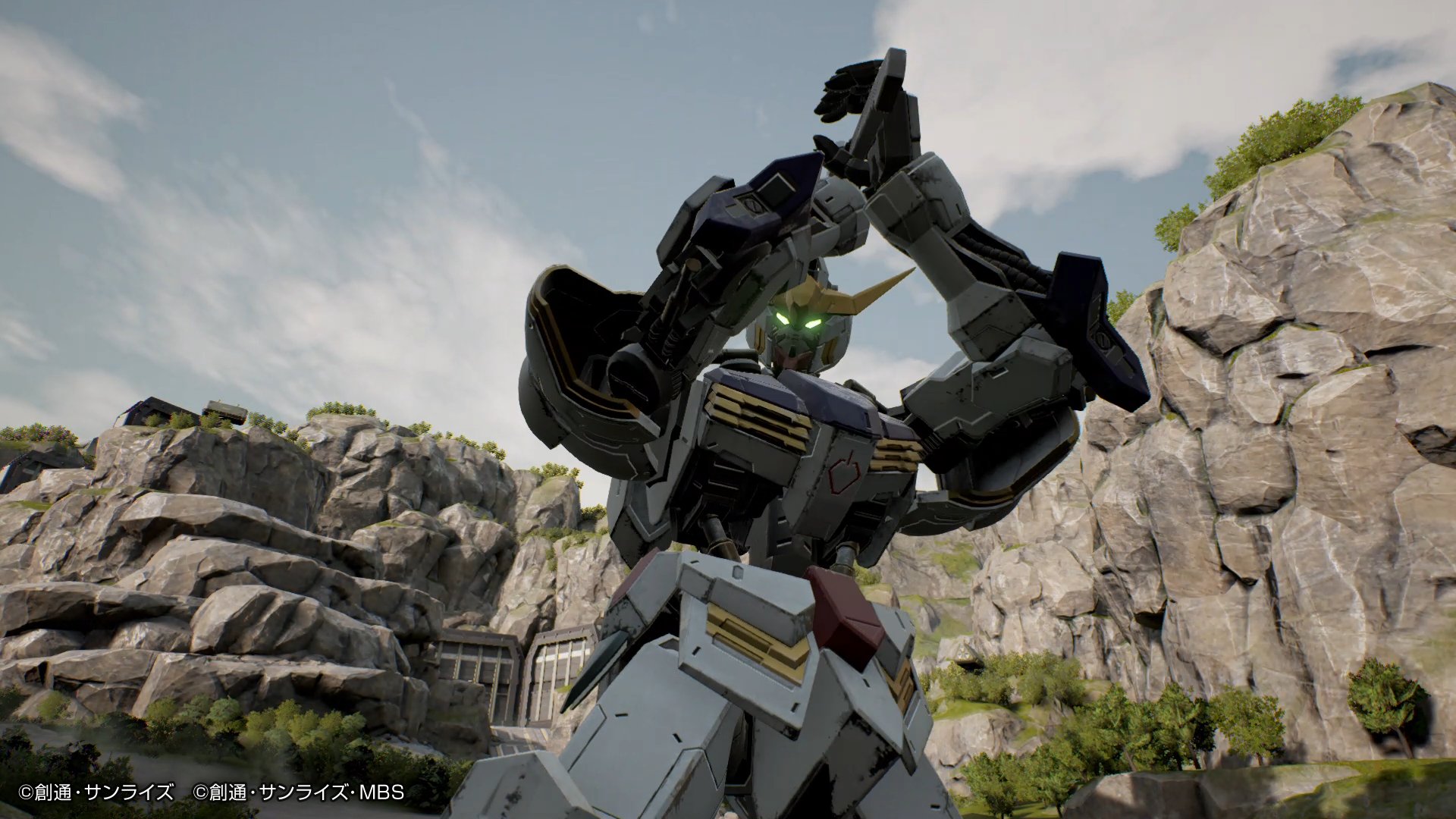 In case you have missed the original reveal and the first gameplay showcased earlier this week, Gundam Evolution is a free-to-play first-person shooter for PC (Windows 10 is required) that will let you choose a mecha from the franchise and wreak havoc on 6 vs. 6 battles.

Every mobile suit has its own abilities and powerful skills named G-Maneuvers.