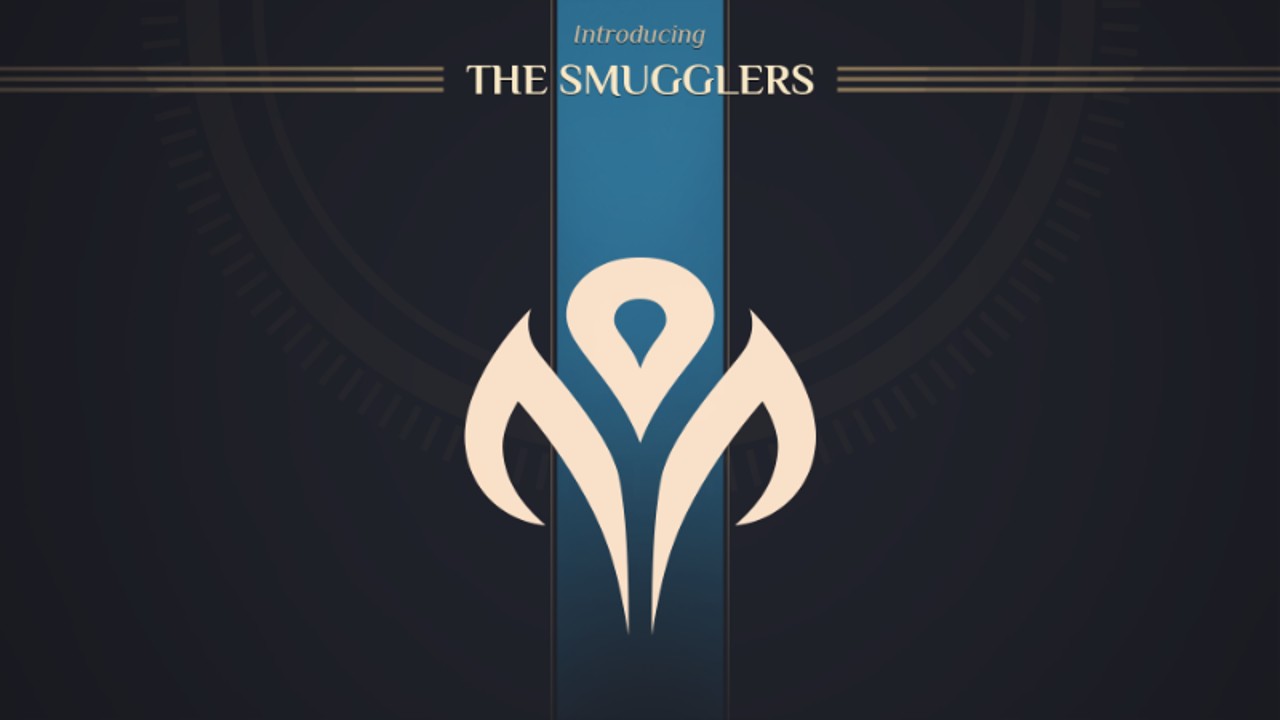 In anticipation of the upcoming 2022 release of their brand new RTS game, Shiro Games has unveiled some brand new information about one of the game’s most clever factions: The Smugglers.

The Smugglers are experts at focusing on vulnerable, easy prey and extracting the most of it. On the battlefield, they take some time to heat up. Their units reduce the supply of their targets throughout fights, and benefit from starving units, making them the best faction for long-lasting battles in neutral territories. They also excel at surprising armies returning home from a tough fight…

Their unique units include:

You can find out a bit more about The Smugglers, including its key Councillors, by heading over to the Dune: Spice Wars Steam page. While you’re here, you can also check out all of the other news for the game, including info about the Harkonnens and plenty of gameplay trailers and screenshots.