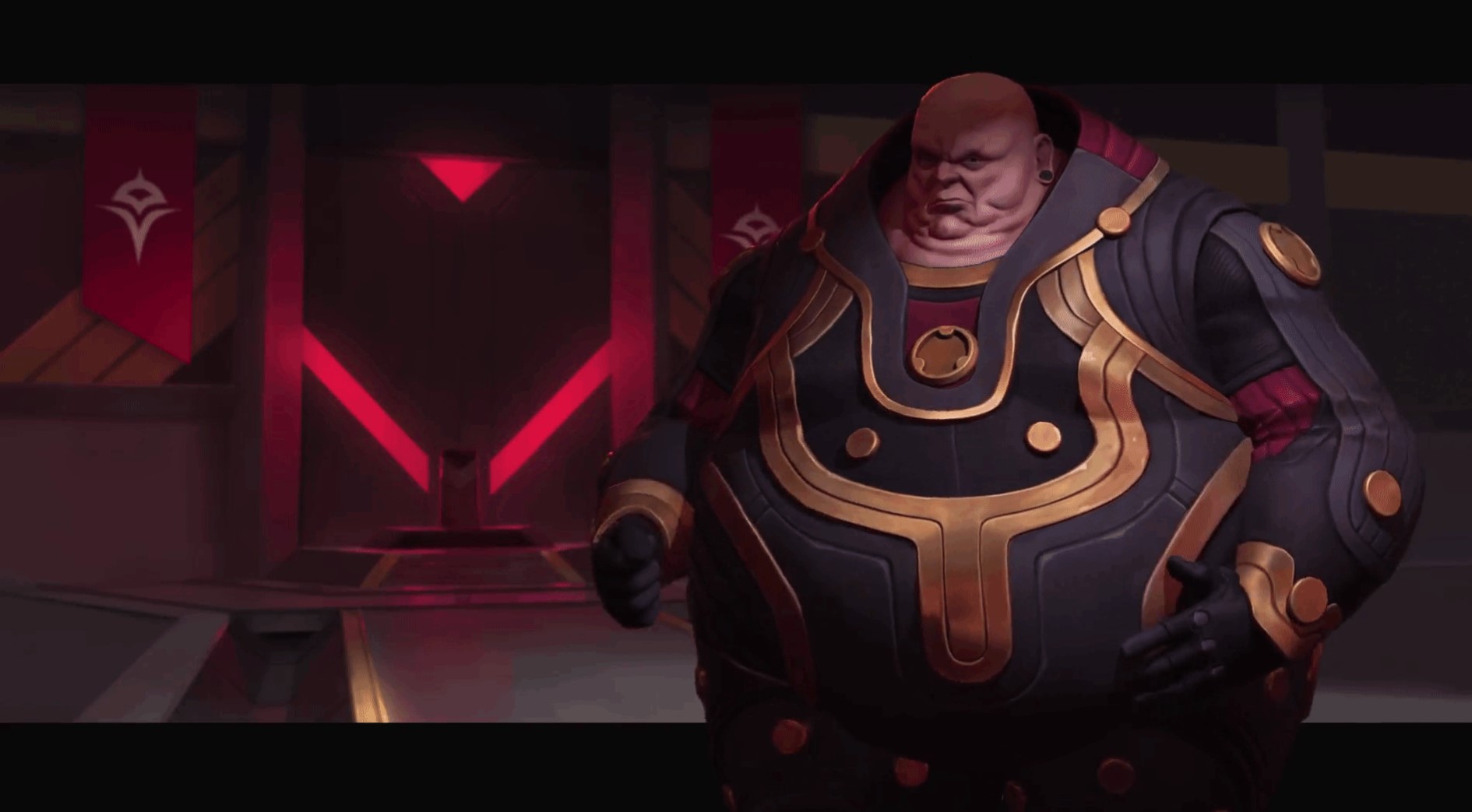 If you are even remotely interested in Dune: Spice Wars, the upcoming real-time strategy and 4X hybrid from developers Shiro Games, then the latest update about the Harkonnens should be worth your time. For anyone who is familiar with this particular faction, then their tactics should come as no surprise.

As opposed to House Atreides, House Harkonnen is all about manipulation and brute force. Led by Baron Vladimir Harkonnen, one of the wealthiest members of the Landsraad and Duke Leto Atreides’ most dangerous rival, he is surrounded by councillors that are as vicious and cruel as he is.

A formidable force on the battlefield, the Harkonnen is made even stronger in Dune: Spice War by their lack of hesitation when it comes to underhanded tactics. These fanatical war machines are complemented by shady politics, spying, and of course, an assassination or two.

The game will also feature unique units for the faction, which includes the following combatants:

Look forward to utilizing the unique position of the Harkonnen in Dune: Spice Wars, which comes to Steam Early Access later in the year.