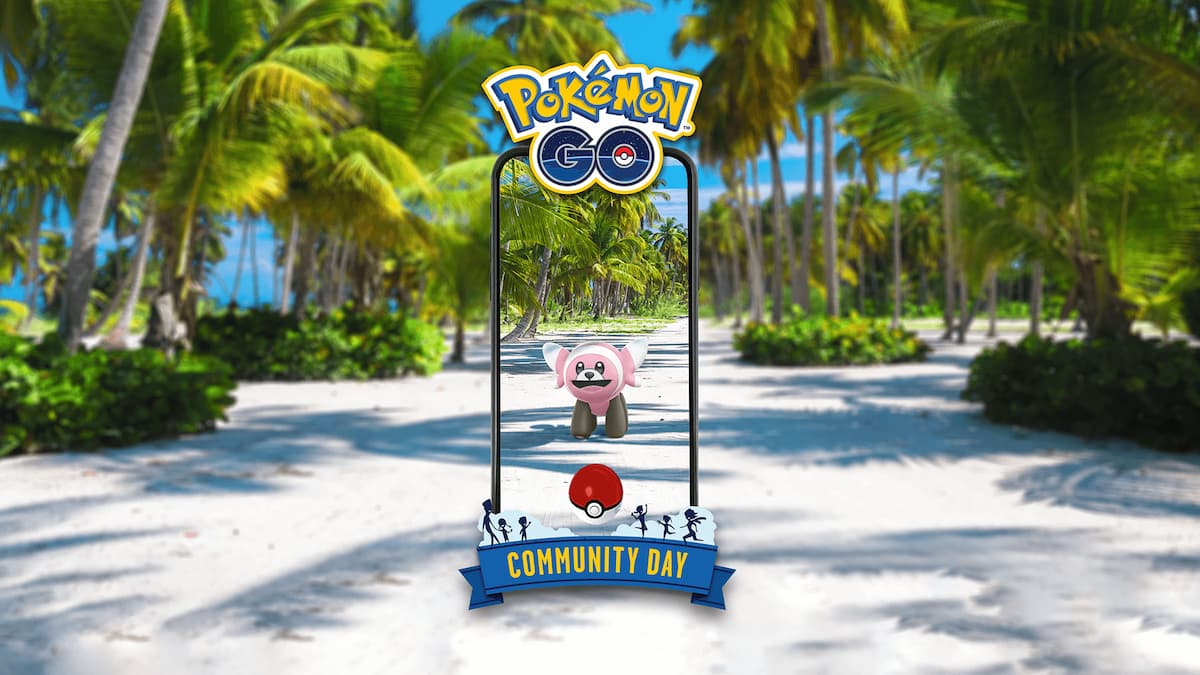 Earlier today, it was announced on the official Pokemon GO website that Stufful will be making its debut in the game as the featured creature in the upcoming April Community Day event. This marks the first time that a Pokemon species originally from the Alola region will be featured during Community Day.

Besides Stufful being the first species originally from Alola featured during Community Day, there will also be a few changes that will be tested during the event. One of the first changes you may have already noticed. Back in 2020, these events were extended to being six hours long instead of the standard three. This will be the first Community Day since then that will bring back the original time window of 2 PM to 5 PM.

This is mostly thanks to two points of data the Pokemon GO Team obtained during the last two years. First, they found that only five percent of players would participate in Community Day for more than three hours. On top of that, the feedback they received from the shorter January Community Day Classic event was so positive. Players expressed that the three-hour-long events encouraged more people to get outside at the same time.

But one constant in Community Day that’s not going anywhere is the event-exclusive move that Stufful’s evolved form, Bewear, will learn up to two hours after the event ends. Drain Punch will be making its Pokemon GO debut. This is definitely one of the most exciting Community Day events in recent memory for the PvP community since there’s little to no information on Bewear and its new attack.

Community Day events are also big for shiny hunters since the spawn rate of these rare alternate color Pokemon increases during the event. The standard Stufful looks like a pink teddy bear with some white stripes on its head and body. The shiny version just swaps out the pink with a shade of yellow that’s close to gold on the color spectrum.

Shinies are great and all, but you can’t have a Community Day event without a massive list of bonuses:

Finally, we have reached the Shop section of Stufful Community Day. Like past events, there will be a paid ($1 USD) ticket that you can purchase to take part in a Special Research story based around the featured Pokemon, Stufful. On top of that there will be two new boxes available in the store. One will cost 850 PokeCoins and include 15 Ultra Balls, 15 Pinap Berries, one Elite Fast TM, and one Remote Raid Pass. The other will be a free box with 30 Ultra Balls inside of it. There will also be special stickers available in the Shop.

You can check out the official post about Stufful Community Day right here. If you would rather get out and play Pokemon GO this weekend, then you can always take part in the Lush Jungle event to try to get your hands on the debuting Fomantis, Lurantis, and Tapu Lele.