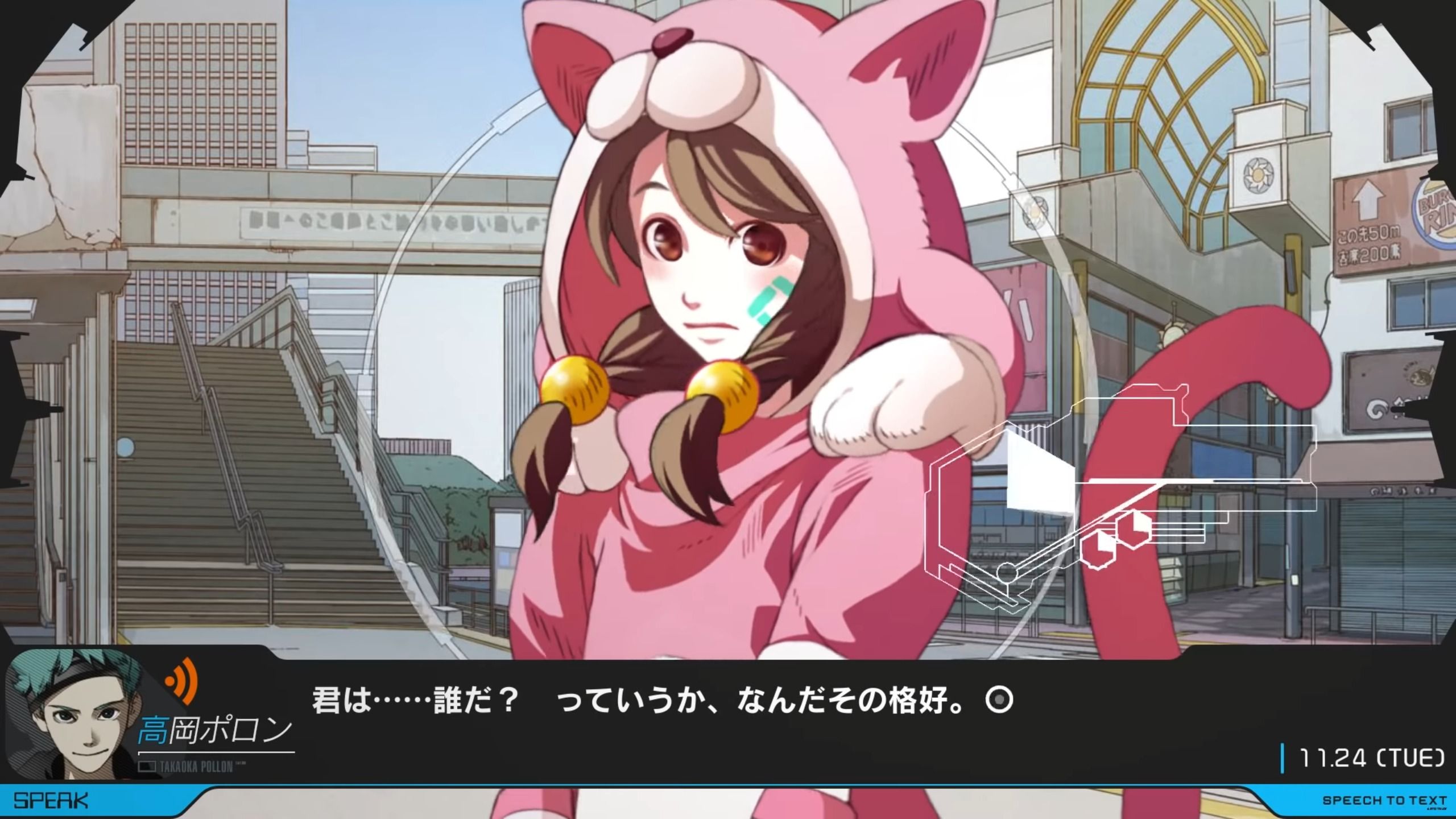 The game will release for PS4 and Nintendo Switch on July 28, while a gameplay video will debut on April 1.

The game was announced all the way back in 2015 and at some point, it was supposed to come on PS Vita as well. Of course, that’s not going to happen.

Over the years, it was delayed, and then delayed again, and so forth, so we’ll have to see if this time really is the charm.

The game is set in a world in which Hackers have acquired magic-like powers and the main hero has to investigate a case by using a time-traveling power that lets him literally save and load his situation.

In the meanwhile, you can take a look at a new trailer below.

At the moment, no announcement has been made about a western localization, but lately Spike Chunsoft has been rather good at bringing the franchise west, so there certainly is hope to see this one as well.