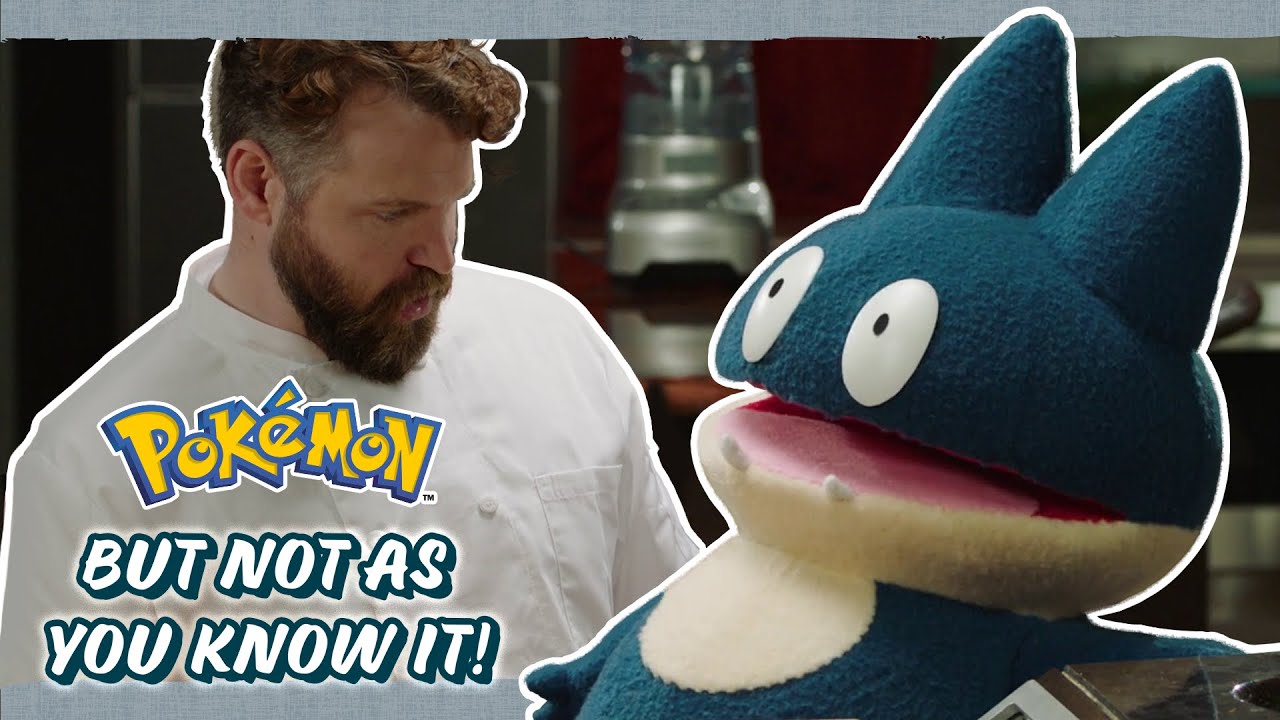 The Pokemon Company has been busy releasing a series of humorous commercials to market its latest game Pokemon Legends: Arceus. The newest video is a continuation of the first one, and it features the hungry baby Pokemon Munchlax in a parody of a cooking show.

The commercial starts with a host talking to two contestants who have been deemed “the worst chefs in the world” and are on the show to become better cooks. One of the contestants presents his mac and cheese dish, but the host is disgusted and throws it aside saying that it smells like fungus.

That’s when we see a Munchlax, who was caught stealing food in the very first “It’s Pokemon, but not as you know it” commercial. This time, Munchlax eats all of the disgusting dishes that the contestants have prepared, gulping them down in one bite and surprising the host. The rest of the commercial shows some gameplay of Pokemon Legends: Arceus to show that the game is unlike anything fans of the series have experienced in the past.

This series of commercials has been a hilarious way to advertise Pokemon Legends: Arceus by parodying popular TV show tropes and inserting plush Pokemon found in the Hisui region into them. They are a quirky throwback to commercials of the past that did not take themselves too seriously, and we’re a big fan of this trend.