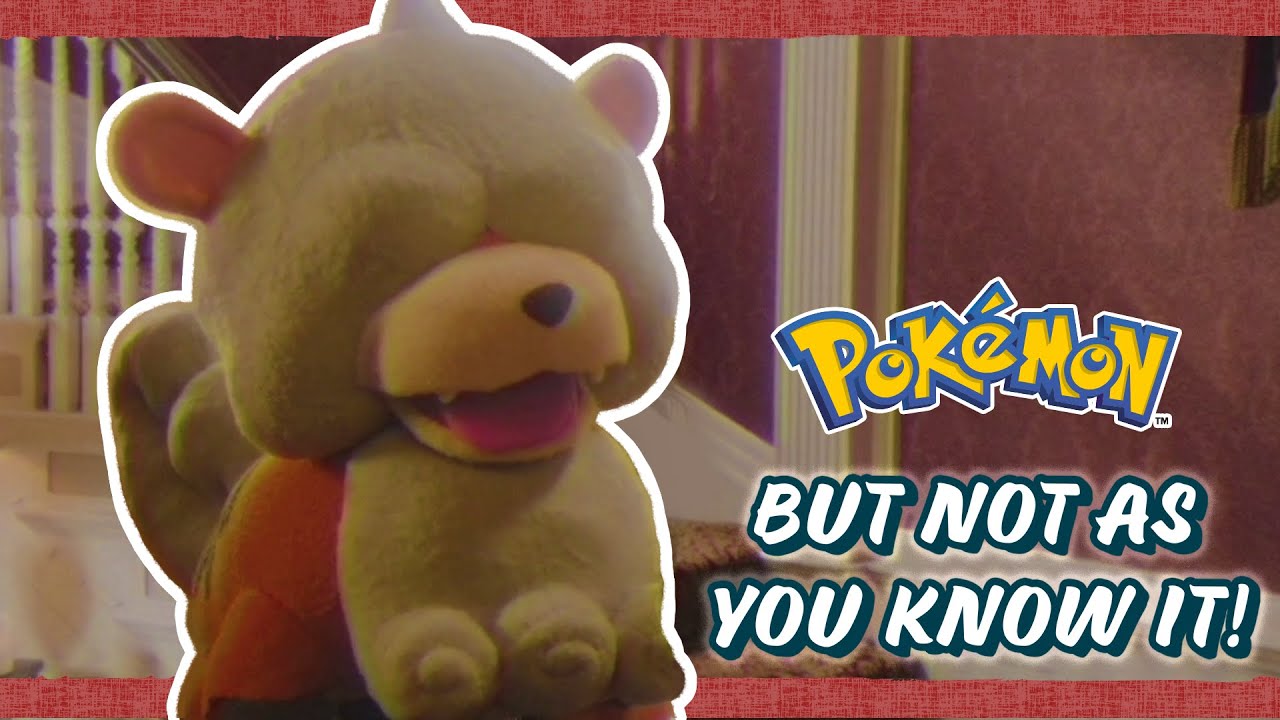 Just a few days ago, the official Pokemon YouTube channel treated us to a commercial for Pokemon Legends: Arceus in the style of an Antiques Roadshow parody featuring Basculegion. Now, you can watch one that mimics classic Spanish soap operas. This time, it’s all about Hisuian Growlithe.

The commercial starts with a woman in a dramatic monologue speaking to an unseen lover, or at least that’s who we assume it is. She mentions how she needs someone who will travel the world with her, someone who will light the fire inside of her, and someone who will be her rock.

Of course, if you’re familiar with Pokemon Legends: Arceus, you might be able to guess that she isn’t talking about a lover after all. She’s describing Hisuian Growlithe, who we then see in the commercial as a giant plush.

These latest commercials are an amazing throwback to the quirky gaming advertisements of the past that don’t take themselves too seriously. They’re actually pretty funny and are certainly attention-grabbing, and of course, Hisuian Growlithe is a notable new regional variant of a popular Fire-type Pokemon.

It seems to be in a series of trailers for advertising the new game with the theme of “It’s Pokemon, but not as you know it!” The description for this one is appropriate: “Is it Hisuian Growlithe? Is Hisuian Growlithe the drama?” playing off of a viral video catchphrase.

You can watch the commercial in its entirety below.